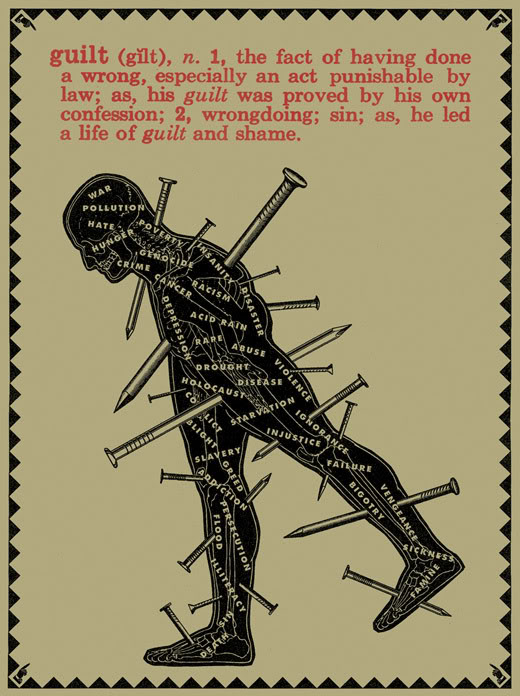 LET'S BAN BANNING
REVIVE GUILT and CONTRITION INSTEAD
SUBSTANCES and PRODUCTS are NOT to BLAME for SOCIETY'S ILLS –– WE ARE.

A NEW explosion –– apparently even worse than the latest Boston Massacre –– occurred at a FERTILIZER FACTORY in WACO, TEXAS on the day before the 20th Anniversary of the Wholesale Slaughter by Incineration of Innocent Women, Children and their Menfolk by Government Thugs ordered by then-Attorney General Janet Reno against The Branch Davidian Compound.

Now isn't THAT a strange coincidence?

"If a piece of the Continent is washed away, Europe is the less. Ask not for whom the bells tolls; it tolls for thee."

Humanity, as always, has much to mourn.

Mourn by all means for the infant babies murdered in cold blood at Dr. Gosnell's Charnel House.

Mourn for poor little Martin Richards, the eight -year-old boy who was killed in the new Boston Massacre, but in truth the child may be better off than those left behind. I shudder to think of what he undoubtedly would have had to face if he'd lived to maturity.

Humanity banned MURDER thousands of years ago, but that has never deterred determined fiends from wantonly committing senseless slaughter, has it?

BANNING is NOT the ANSWER

We may ban War, ban The Bomb, ban all Guns, ban all Knives, ban Slingshots, ban the stockpiling of Stones, even the use of Clay or Ceramic Flower Pots, Hammers, Saws, Pliers, Garden Shears, Rakes, Hoes, Spades, Shovels, Chains, Pots, Pans, more than one piece of Crockery per person. We could ban the use of Fists, Baseball and Cricket Bats, Sticks, Twigs -- we can ban ANYTHING and EVERYTHING, but it will do NOTHING to stop the madness.

Because of the new horror in Waco, I'll be astonished if someone doesn't bring a bill before congress demanding a ban on the manufacture of FERTILIZER before the week is out.

We do not need more LEGISLATION. We do not need any kind of PROHIBITION. What we need instead is mental, moral and spiritual REJUVENATION and a new PRIORITIZATION of goals, values, desires and mores.

In short we need to restore the lost concept of GUILT if we ever hope to develop a CONSCIENCE and a develop a proper sense of PERSONAL RESPONSIBILITY all the while remembering that it is OURSELVES we need to improve –– not OTHERS.

SELF-RIGHTEOUSNESS –– i.e. the disease of Religious Fundamentalism and of Marxian Liberalism –– may very well be the DEADLIEST SIN of all.