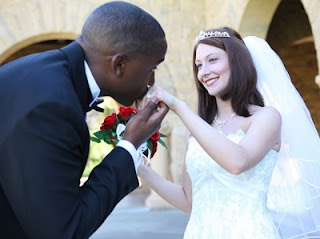 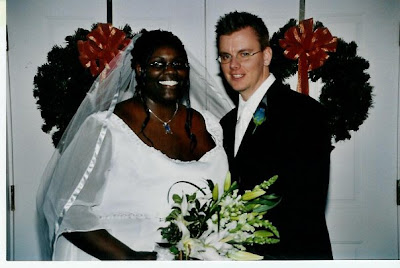 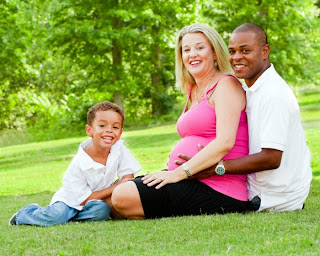 "RACISM" isn't about RACE so much as it is about DIFFERENCE -- about STRANGENESS -- about ALIENATING BEHAVIOR PATTERNS -- about NOT doing "as the Romans do" when in ROME, etc.

The leftists, who like to portray themselves as more tolerant, more benevolent, more high-minded, more helpful, more enlightened than -- and in every way superior to -- "the rest" play the same game indulged in by the ancient Jews -- the Ku Klux Klan and Adolf Hitler, et al.

What is that game? The mistaken ILLUSION or DELUSION of acting on an assumption of innate SUPERIORITY -- a delusion that inspires AGGRESSION towards those perceived as "LESS" or "UNWORTHY" -- a passion to CORRECT the flaws in OTHERS while completely ignoring the flaws in ONESELF.

Leftists are no different from -- and certainly no better than -- anyone else. The only difference between the would-be reformers on the left, the theocrats of eld, and organizations such as the Ku Klux Klan, Aryan Nation or the Skinheads, etc. is the FOCUS of THEIR particular brand of hatred -- of THEIR aim to spark DIVISION and foment ALIENATION and ENMITY ------ of THEIR claims to innate SUPERIORITY, which are every bit as specious as anyone else's.

Unless and until human beings begin to understand that THERE IS NO "GOOD EXCUSE" for ANY KIND of HATRED and DIVISION WHATSOEVER from ANY source -- Black - White - Jewish - Gentile - Asian - Atheist - Religious - Tall - Short - Fat - Thin - Ugly - Beautiful - Smart - Stupid - Healthy - Diseased - Gay - Straight - WHATEVER ----- we are DOOMED to follow endless cycles of AGGRESSION, DOMINATION, SUBJUGATION, SUBMISSION, RITUAL ABUSE, and REBELLION --- a relentless pattern of ATTACK and REVENGE. A pattern that keeps us forever going 'round in circles.

If I call a Negro a Negro, that does not make me a "RACIST."

If I express my distaste for a big, tall, muscular hairy-chested male prancing around in a pink satin gown flapping his arms in the breeze while loudly singing "I Enjoy Being a Girl," that does not make me a "HOMOPHOBE." Neither does expressing my sense of revulsion at the spectacle of a chubby woman defiantly sporting a crewcut while wearing engineer boots, baggy jeans, a grease-stained sweatshirt and chomping on a cheroot with broken, brown-stained teeth make me a "BIGOT."

It's perfectly all right to DISLIKE and ESCHEW lifestyles and modes of behavior we find abhorrent, but it is NOT all right to take it upon ourselves to PERSECUTE those things out of EXISTENCE.

Put as simply as possible:

The only TABOO we should permit ourselves would be making TABOOS TABOO.

The ONE and ONLY RULE we need to follow:

"DO UNTO OTHERS AS YOU WOULD HAVE THEM DO UNTO YOU."
Posted by FreeThinke at 3:00 AM