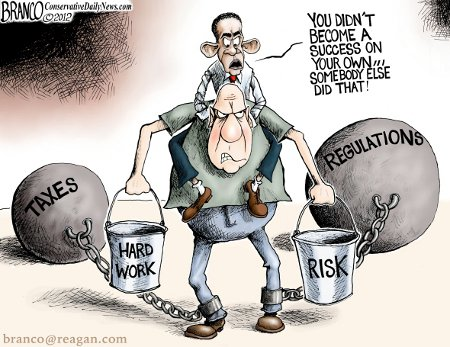 
MEET Dr. JORDAN PETERSON
explains his point of view in a rambling,  informal,
but very serious style.
Posted by FreeThinke at 12:00 AM 60 comments: 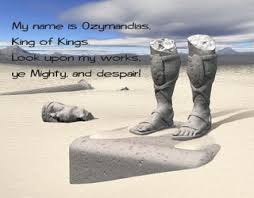 WHAT to DO  about
ILLEGAL

1.    FIRST: SEAL the BORDER, and STOP ISSUING VISAS to ALL THIRD WORLD NATIONS and OTHER potential sources of TROUBLE for the USA.
2.   ADMIT "What's done is done and cannot be undone." Stop even DREAMING of TRYING to deport those who've ESTABLISHED THEMSELVES HERE and are WORKING for a LIVING. [What happened at the Chicago bakery (see above) is a TRAVESTY, It us UNGODLY, INDECENT and a PERVERSION of the SPIRIT of the LAW.]
3.   END CHAIN MIGRATION IMMEDIATELY with no ifs ands or buts.
4.   CONCENTRATE SOLELY on ROUNDING UP and  SUMMARILY EXPELLING the VIOLENT CRIMINALS and the WELFARE BUMS PERMANENTLY with an automatic LIFE SENTENCE at HARD LABOR with no hope of parole for those who defy the edict.
5.   Declare proponents of SANCTUARY CITIES or STATES to be guilty of INSURRECTION. Have them summarily REMOVED from OFFICE, ARRESTED and IMPRISONED indefinitely.
6.   OFFER GENEROUS INCENTIVES to people of ALL kinds DEPENDENT on PUBLIC ASSISTANCE in exchange for submitting to female TUBAL LIGATION and male VASECTOMY. In plainer language, "You get Welfare, Babycakes, you ALSO get STERILIZED. PERIOD! –– TAKE IT or LEAVE IT. NO EXCEPTIONS."
All that might not SOLVE the problem, but it WOULD take us several BIG STEPS in the PROPER DIRECTION.
I am not trying to say that any of this is POSSIBLE, –– given the tenor of the times, if probably isn't –– but DRACONIAN MEASURES of SOME KIND are certainly in order IF we are to maintain any hope at all of saving the USA from becoming part of the TURD WORLD.
OZYMANDIAS, HERE WE COME! 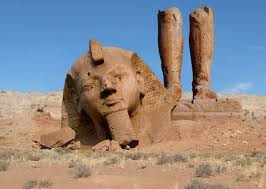 What Mueller indictments mean for Trump, Democrats — and Facebook 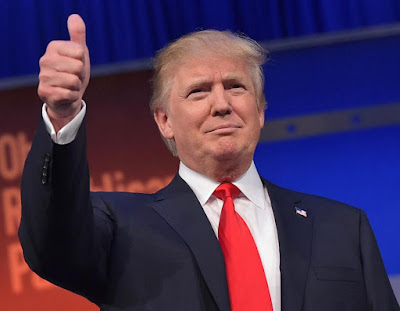 Special Counsel Robert Mueller’s indictment Friday of a Russian “troll farm” and 13 foreign nationals leaves little doubt Russia was working to undermine US democracy. But the filing also knocks the teeth out of the “collusion” claim.

That is, the charges are a strong sign that there’s nothing to Democrats’ charge that Team Trump worked with Russia to steal the 2016 election.

Mueller confirms that the trolling entity, the Internet Research Agency, used fake accounts on Facebook and Twitter to spread disinformation, sway public opinion and promote rallies. The “strategic goal” was “to sow discord in the US political system.”

Indeed, IRA began meddling as early as 2014, more than a year before anyone thought Donald Trump would run. And though it began favoring him and bashing Hillary Clinton in mid-2016, it seems clear that was simply because she was the clear favorite — and thus the one to slam to promote that “discord.” Indeed, Mueller’s team notes the trolls also promoted Bernie Sanders — and, after the election, pushed both pro- and anti-Trump rallies.

Yes, the operation was outrageous. But there’s scant evidence it made much (if any) difference in the 2016 results — which, again, makes sense if that wasn’t the goal. It appears Russia didn’t even target key states in the general election.

Nor (though Mueller didn’t weigh in on the point) is it clear if even a single person who might’ve seen the propaganda changed his or her voting as a result. (So much for Clinton’s excuse that Moscow caused her defeat.)

As for Dems’ greatest wish, proof of collusion to justify President Trump’s removal, Mueller’s indictment also falls far short. The closest it gets is its allegation that the defendants, posing as Americans, “communicated with unwitting individuals” tied to the Trump campaign. But it makes no charges that any of them knowingly took the bait.

Mueller isn’t finished, of course; maybe he’s sitting on evidence against Trump. But there’s an excellent chance he’s got nothing — that his indictments so far are just the result of his thoroughness and that he’ll wind up clearing the president.

Collusion has always seemed unlikely, with no evidence yet to emerge, 15 months since the election. Even anti-Trump FBI agent Peter Strzok, who’d been involved in the pre-Mueller probe, was reluctant to join Mueller’s team because “there’s no big there there.”

It’s past time to start facing the real issues: Facebook has to own up to its failure to realize (or to care?) how it was being used.

Trump, meanwhile, needs to stop downplaying Moscow’s meddling, and respond more seriously. And Democrats should get ready to admit that their smears against the president were just that. 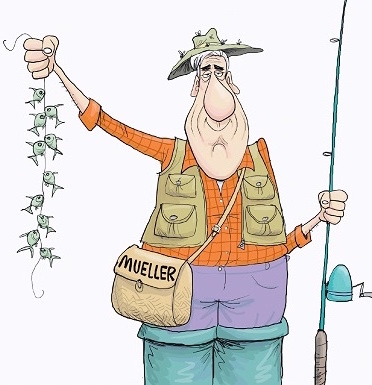 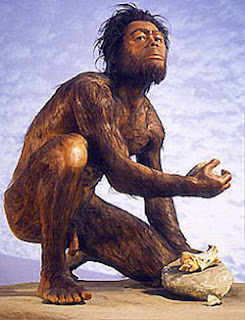 Up the crag in
the screaming wind
Naled and bleeding
I fought blind.

Then I moved
towards the Eye of the Sun
Past the Cromlech
I found a gun. 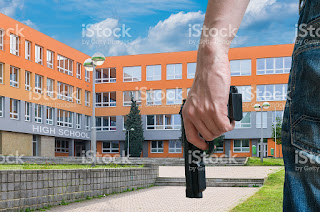 Then I strayed
in the cities of men.
In the home of my love
I found a pen. 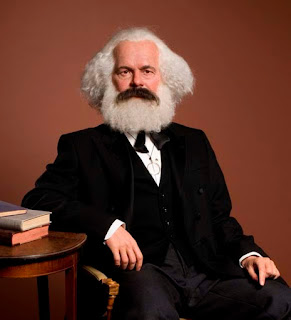 And yes this IS a response to the St. Valentine's Day Massacre in a Florida High School. Can YOU spot
the connection? 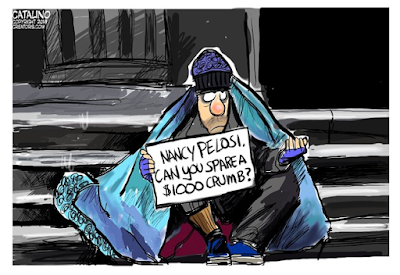 PELOSI ANSWERS:
"No, of course not, but
I can stand for more than
EIGHT SOLID HOURS
in front of congress, and
BRAY LIKE A JACKASS
in four-inch stiletto heels." 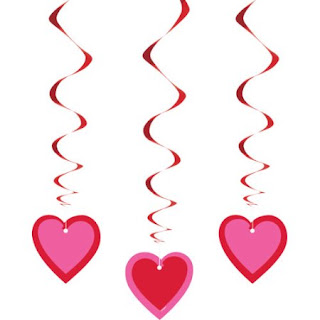 Razors pain you;
Rivers are damp;
Acids stain you;
And drugs cause cramp.
Guns aren’t lawful;
Nooses give;
Gas smells awful;
You might as well live.

What is YOUR Impression
of Carter Page after seeing
this interview?

NOW Listen to THEIRS

Please discuss ONLY these videos.
ALL irrelevant commentary
WILL be DELETED.
Personal Remarks,
Blog Gossip,
Insolence,
Sarcasm,
Bickering
Are NOT ACCEPTABLE.
Posted by FreeThinke at 6:00 AM 73 comments: 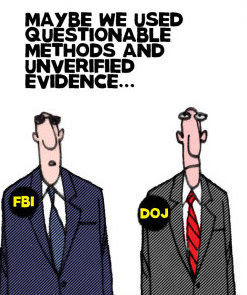 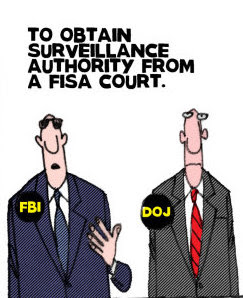 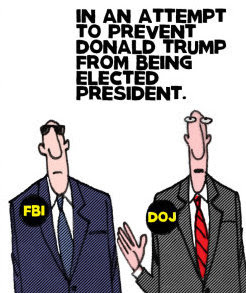 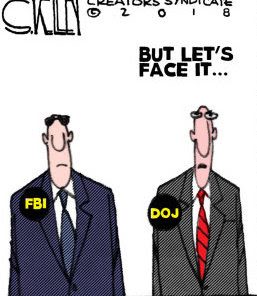 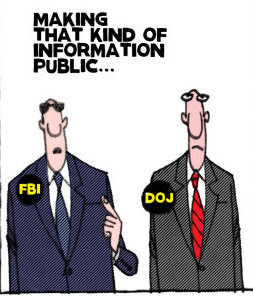 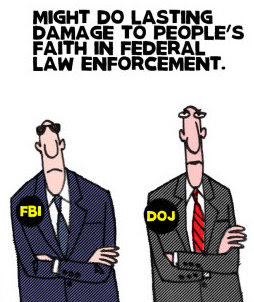