God Bless our Veterans of Wars Both Foreign and Domestic!

"People sleep peaceably in their beds at night only because rough men stand ready to do violence
on their behalf."

Truer words we never written, and may God forever bless those men. I'd prefer to call them BRAVE and TOUGH rather than rough, but Orwell certainly had the right idea.

If God had wanted us to vote,
He would have given us candidates.
~Jay Leno~

The problem with political jokes is they
get elected.
~Henry Cate, VII~

We hang the petty thieves
and appoint the great ones to public office.
~Aesop~

If we got one-tenth of what was promised
to us in these State of the Union speeches,
there wouldn't be any inducement to go to heaven.
~Will Rogers~

Politicians are the same all over.  They
promise to build a bridge

even where there is no river.
~Nikita Khrushchev~

When I was a boy I was told that anybody
could become President;

Why pay money to have your family tree
traced; go into politics and your opponents
will do it for you.
~Author unknown~

Politicians are people who, when they see
light at the end of the tunnel, go out
and buy some more tunnel.
~John Quinton~

from the rich,  by promising to protect

each from the other.
~Oscar Ameringer~

I offer my opponents a bargain:

if they will stop telling lies about us,

I will stop telling the truth about them.
~Adlai Stevenson, campaign speech, 1952~

A politician is a fellow who will lay
down your life for his country.
~Tex Guinan~

to be left to the politicians.
~Charles de Gaulle~

Instead of giving a politician the keys
to the city, it might be better to change the locks.
~Doug Larson~

There ought to be one day -- just one --
when there is open season on politicians.
~Will Rogers~ 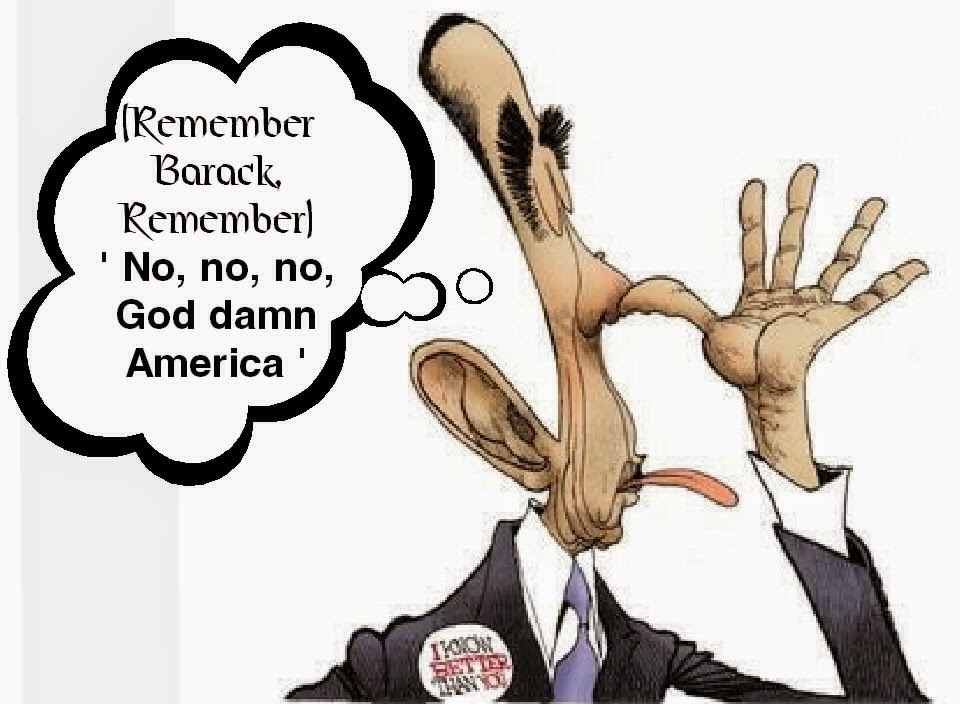