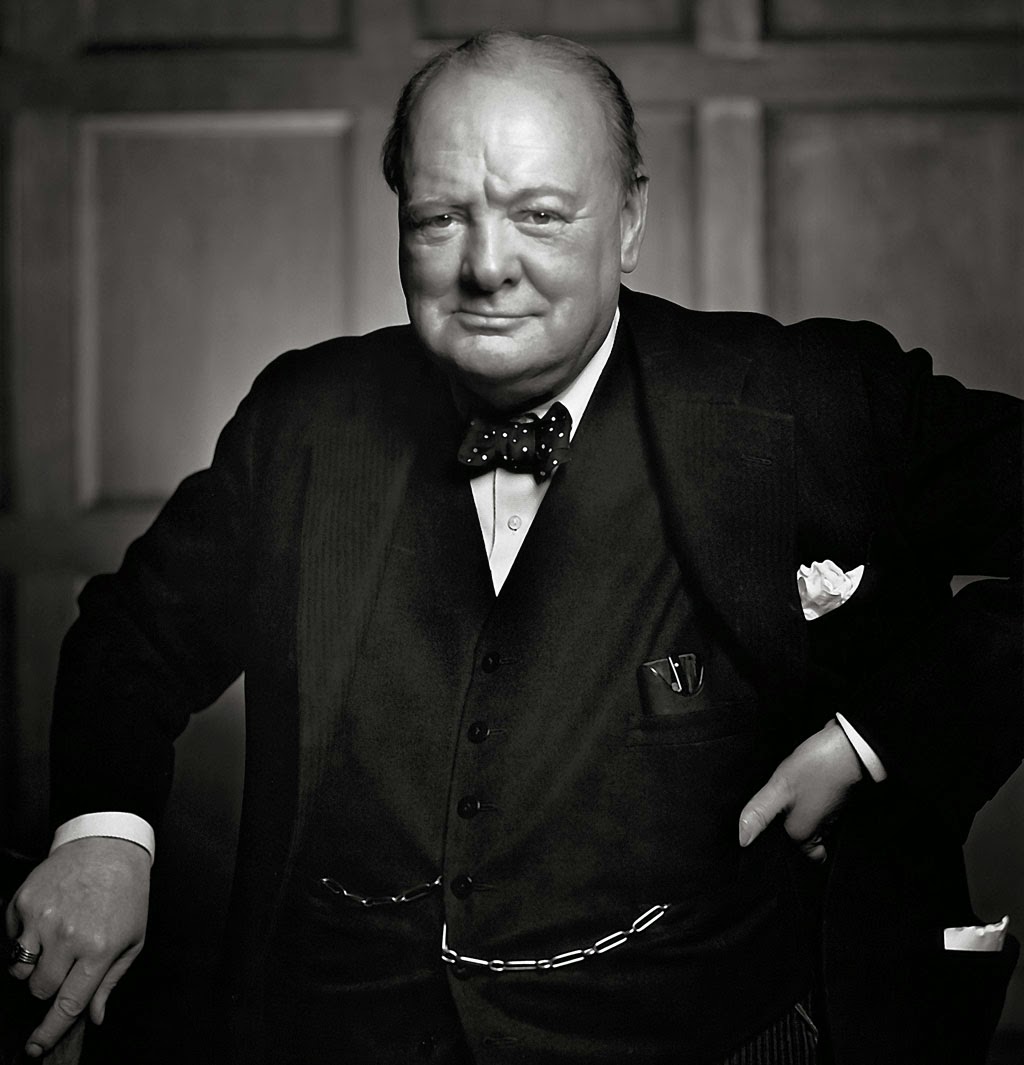 Winston Churchill remains a one-man argument for the idea that history is a tale of singular individuals and shining deeds.

Sir Isaiah Berlin called the wartime statesman ‘the largest human being of our time.’