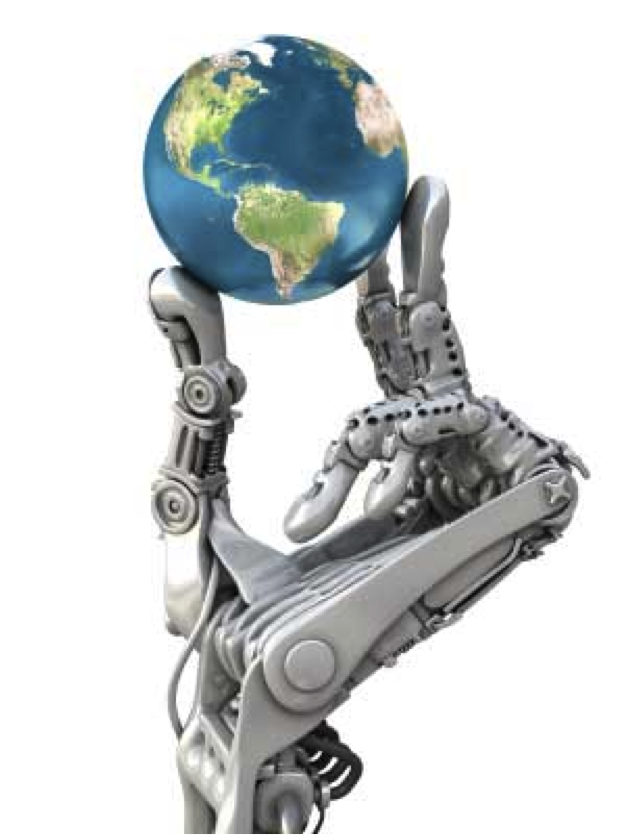 
IT SLAPS PEOPLE WHEN THEY LIE 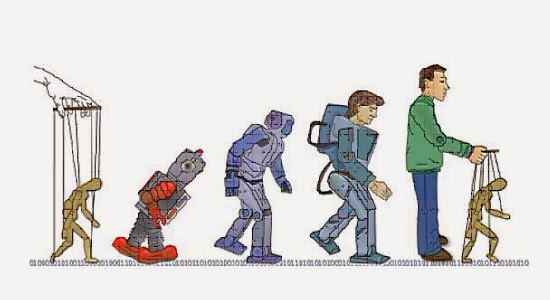 She decides to test it out at dinner one night,
and asks her son what he did that afternoon.
The son says, "I did some schoolwork."
The robot slaps the son. 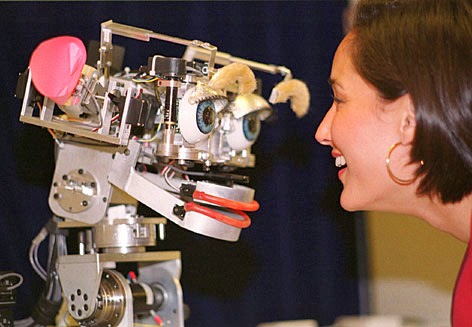 The son says, "OK! OK!
I was at a friend's house watching movies."
The father asks, "What movie did you watch?"
The son says, "Toy Story."
The robot slaps the son.

The mother says, "Well, you certainly are your father’s son."


The ROBOT SLAPS the MOTHER. 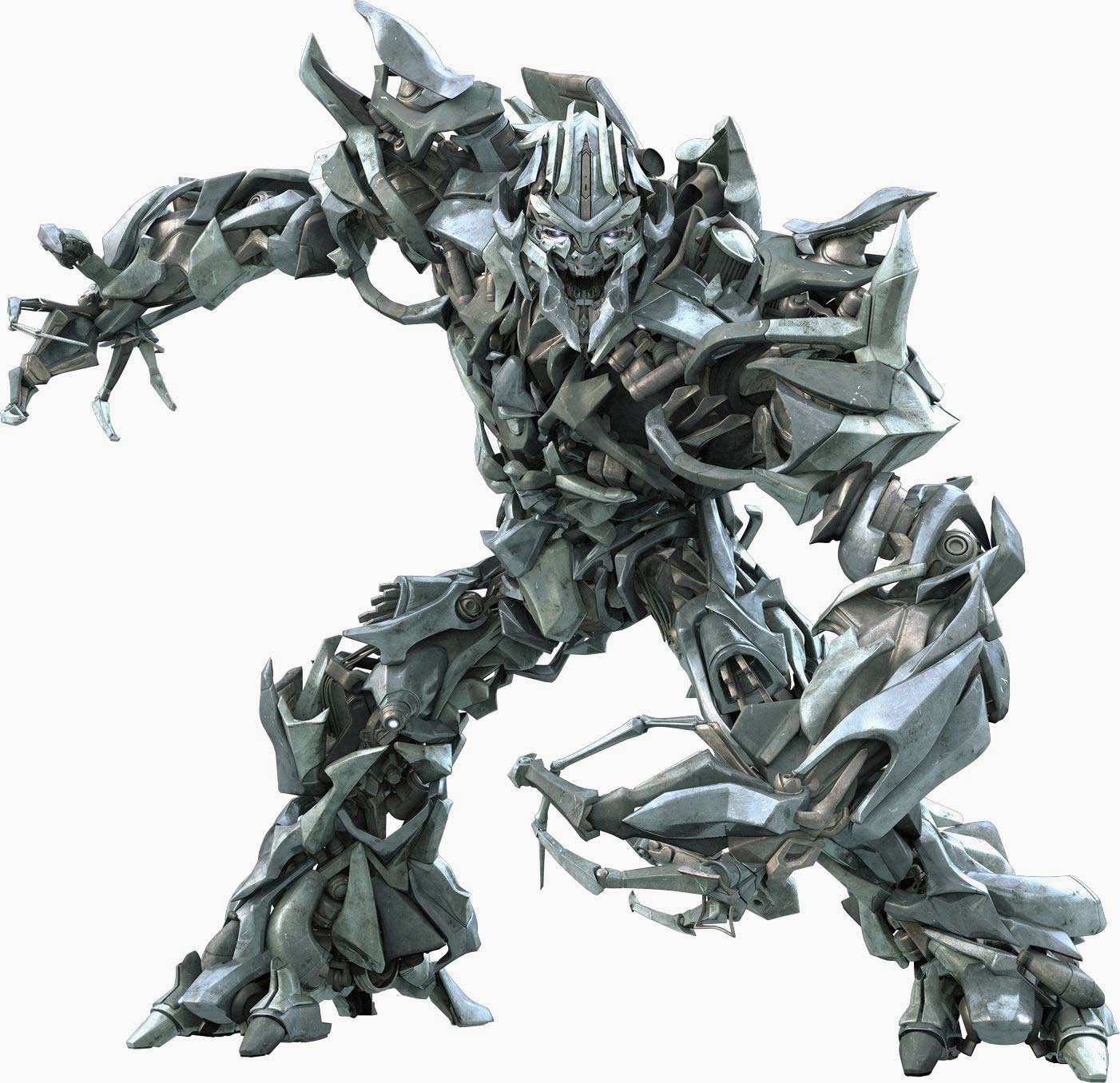 Posted by FreeThinke at 6:26 AM