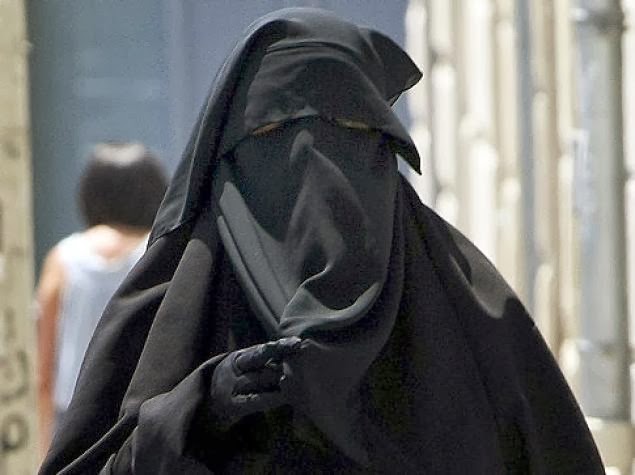 Have you ever seen a Muslim hospital?

Have you heard a Muslim orchestra?

Have you seen a Muslim band march in a parade?

Have you been solicited by a Muslim charity?

Have you shaken hands with a Muslim Girl Scout?

Have you seen a Muslim Candy Striper?

The answer is no, you have not. Just ask yourself  WHY?

Barack Obama, during his Cairo speech, said,  “I know, too, that Islam has always been a part of America's history." 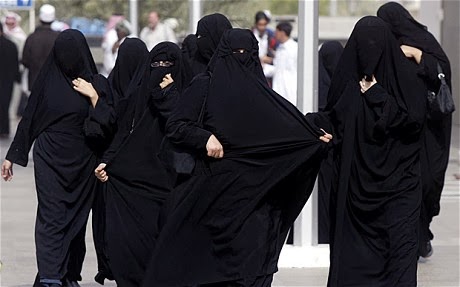 1. Were those Muslims who greeted the Pilgrims when they first landed?

2. Were those Muslims who celebrated the first Thanksgiving?

No, those were Pilgrims and American Indians.

3. Can you show me one Muslim signature on the Declaration of Independence? –– the U.S. Constitution? –– the Bill of Rights?

4. Did Muslims fight for this country's freedom from England?

5. Did Muslims fight during the Civil War to free the slaves in America?

No, they did not. In fact, Muslims to this day are still the largest traffickers in human slavery.  Your own half-brother, apparently a devout Muslim, still advocates slavery, himself, even though Muslims of Arab descent refer to black Muslims as "pug nosed slaves." That says a lot about what the Muslim world really thinks of your family's "rich Islamic heritage," doesn't it Mr. Obama?

Nowhere to be found. There are no pictures or media accounts of Muslims helping to advance the cause of Civil Rights and none where Muslims were seen walking side by side with Martin Luther King, Jr.

7. Where were Muslims during during the struggle for women's suffrage?
Again, not present. In fact, Islam demands women be subservient to men.  So much so, that often they may be beaten for not wearing the hijab or simply for talking to a man not a member of their husband’s family. That certainly proves Muslims are much in favor of women's rights, doesn’t it?

8. Where were Muslims during World War II?

They were aligned with Adolf Hitler. The Muslim grand mufti himself met with Hitler, reviewed the troops and accepted support from the Nazi's in killing Jews.

If they weren't flying planes into New York’s World Trade Center, the Pentagon or a field in Pennsylvania killing nearly 3,000 people on our own soil, they were rejoicing in the Middle East –– dancing obscenely in the streets and on rooftops. No one could dispute the filmed evidence from the Muslim world showing scenes of unholy joy celebrating 911 shown on CNN, FOX, MSNBC and other cable news network's that day.

Strangely, Mr. Obama. the very "moderate" Muslims you’ve bent over backwards to embrace in Cairo during The Arab Spring were absolutely silent in the wake of 911. To many Americans, their silence shows tacit approval of and support for the terrorist acts that took place that day.

And THAT, Mr. Obama, is the "rich heritage" Muslims have given us here in America ...

Oh, I'm sorry, I forgot to mention the Barbary Pirates with whom Mr. Jefferson grappled so effectively in the early 1800’s. They were Muslims too.

We also must add the November 5, 2009 slaughter of American soldiers at Fort Hood by Major Hasan, a so-called "American" army officer and psychiatrist who was supposed to be counseling soldiers returning from battle in Iraq and Afghanistan! Isn’t it odd that he just happened to be a Muslim?

And please don't forget the Boston Marathon bombing on April 15, 2013. That event killed, blinded or dismembered innocent bystanders several of them children. An odd coincidence that the bombing just happened to have been perpetrated by two Muslim Brothers, isn’t it?

That, dear President Obama, is the "Muslim Heritage" we’ve experienced in the United States of America.