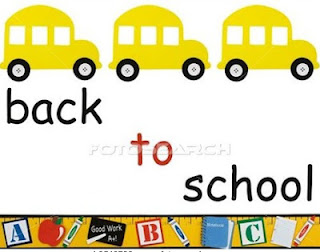 Because the vernacular, unfortunately, tends to hold sway “snuck” is now considered acceptable in American English by too many sources, but not by me. “Snuck” was not even considered a legitimate word when I was young. Like “ain’t” and “irregardless” it was not in dictionaries of standard English, and if used at all, it was considered vulgar, illiterate slang.
Here are snippets from two online articles addressing the subject. As you will see, popular usage gains acceptance, but that doesn’t mean we have to like or accept it.
Which is correct: snuck or sneaked?
“Snuck is used in American and Canadian English as the past tense and past participle of sneak, but it is considered non-standard, i.e. only for dialectal and informal speech and writing. The standard past tense is sneaked.
Snuck is relatively new, an Americanism introduced in the late 19th century. ... Style guides at some of the biggest newspapers in Canada and the United States –– including the Globe and Mail (1998) and the New York Times (1999) –– ban snuck. But snuck may tiptoe into more formal writing over the years.”
Another source tells us
“From its earliest appearance in print in the late 19th century as a dialectal and probably uneducated form, the past and past participle snuck has risen to the status of standard and to approximate equality with sneaked. It is most common in the United States and Canada but has also been spotted in British and Australian English.”
Naturally, in this era of militant, proud ignorance where “anything goes verbalizationwise,” you can say whatever you want –– you will anyway –– but I want it on record that I, personally, abhor the use of snuck, and still consider it a degenerate use of the language –– part of the “dumbing down” process to which we’ve been subjected by twin forces –– a corrupt educational system and a degraded popular culture.
If you think me a snob, you’re part of the problem. Wouldn’t you prefer to be part of the solution? Say sneaked, not snuck.
~ FreeThinke
Posted by FreeThinke at 5:41 AM