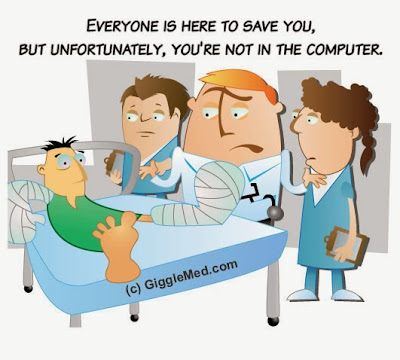 by Kate Davies (edited by FT)

With the Supreme Court making ruling on the Patient Protection and Affordable Care Act (ACA) this week, YouGov decided to canvass attitudes from their panelists in the UK and the US –– two very disparate systems –– to find out a little more about socialized medicine versus privately funded healthcare, and to see how participants really felt about their own system, as well as that of their counterparts across the pond.

Both countries are engaged in deep –– and often venomous –– debate over their respective healthcare systems at the moment. In the US, the Act controversially dubbed "Obamacare is dividing opinion throughout the country. In contrast, UK Prime Minister David Cameron has been accused of attempting to privatize the National Health Service by stealth.

The NHS, founded shortly after World War Two by British politician Aneurin Bevan, is government-run, and free at point of access to users ––- though not truly “free” at all, since the NHS is paid for through taxation. It may be a system of medical care open to all, but it has resulted in patents often experiencing long delays, and frustrating battles with the bureaucracy while waiting for treatment. The NHS lacks some of the most advanced technologies as well. cancer survival rates in the UK are considerably lower than those in the US. Because of the way it is funded, however, the UK government spends a decent amount of money on preventive medicine, making efforts to keep its population healthy, in the hope that the need for more expensive treatment in later life might be reduced.

In the USA medial care is led by the private sector, with many Americans (and their employers) spending thousands of dollars a year on health insurance policies which, because it is market-driven, allows its users access far speedier access to treatments, and to more advanced methods of treatment. However, access to medical care is not necessarily seen as a 'right' for citizens, as it is in the UK. Arguments against the US system claim it favors the wealthy –– those who can't afford the voluntary insurance payments are often left to only emergency treatment –– without either preventive or palliative care. The very poor, however, generally have access to Medicaid whose provisions vary from state to state, but generally provide a good basic level of care. Fee clinics for the indigent abound all over the USA.
Both systems are undergoing change –– or at least debating the potential for change. There are clear arguments for and against both systems, but in the spirit of sharing knowledge and opinion we invited YouGov panelists on both sides of the water to tell each other what they thought.

The findings were interesting, with perceptions apparently much more polarized in the UK. Not surprisingly, in a country where support for the National Health Service may be seen as a badge of patriotism, a greater proportion of participants in the UK claimed to view their system as ‘favorable’ than those in the US did theirs.

Most surprising was the division in how US and British participants viewed each other’s systems. British participants were more likely to view the American system unfavorably than Americans were to view the British system. While attitudes to each other's system (as something unknown) were relatively skeptical among all participants, Americans were generally more pragmatic in their views; more open to the view that the British system might have merit.

According to US participants:
Those who viewed the US system as favorable cited excellent care, modern technology, shorter waiting times and free choice of healthcare providers.
Americans who viewed the US system as unfavorable thought that healthcare in the US was too expensive, and therefore unfair to the poor. And cited problems with insurers who sometimes refused to pay claims.
US respondents who saw the British system as favorable praised the NHS for its universality
US participants who viewed the British system as unfavorable cited long waiting times, a lower quality of patient care, and was overly-burdened with bureaucracy. 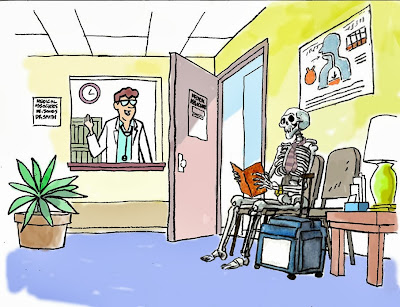