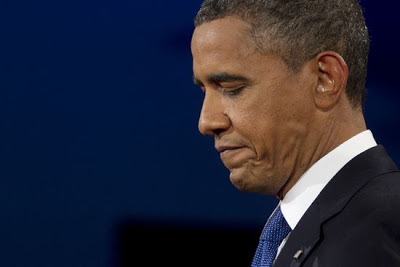 Obama was assertive, confident, accusatory in spouting the same old highly practiced campaign rhetoric and fabrications he’s been using since the 2008 campaign.

Romney was more diffident, more reserved, less assured, stammered too much, but was in possession of solid provable data as opposed to Obama’s fantastic projections, self-serving exaggerations and dubious visions presented as fact. 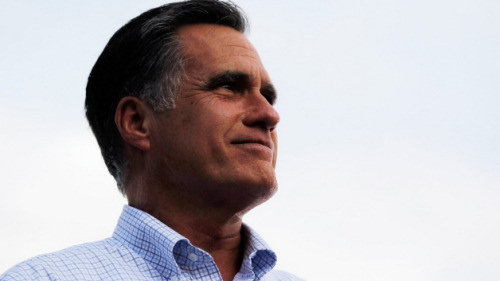 Obama, as usual, was rude, disrespectful, and small-minded, but cloaked it successfully in an aura of righteous dignity. He did a good job as an actor pretending to be strong and authoritative. Romney behaved like the perfect gentleman he undoubtedly is.

As it was with the other avowedly liberal moderators, Bob Schieffer let Obama step all over Mitt Romney's lines with impunity.

So what else would you expect?

PREDICTION: The public tends to equate loud, fast and aggressive with intelligent and competent, ergo the public will perceive Obama as the winner.

That is why The Beatles were able to say with perfect confidence fifty years ago that they were more popular than Jesus.

Unfortunately, there were no surprises during the debate with the possible exception of Romney's failure to attack Obama over the Benghazi fracas, which is being spun by most conservative pundits as great tactical wisdom on Governor Romney's part.

Early Headlines With Links From Lcom.