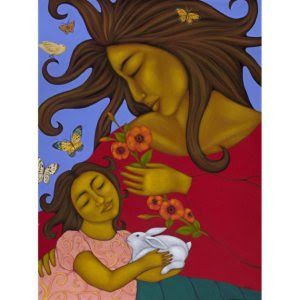 “Peter and Ellie Yang,” the subjects of Benjamin Carlson’s fascinating new Rolling Stone essay, “Welcome to Maternity Hotel California,” paid $35,000 to have their second child in the United States. In 2012 Chinese state media reported 10,000 “tourist births” by Chinese couples in the United States; other estimates skew as high as 60,000.

Following Donald Trump’s call for an end to birthright citizenship, and renewed attention on “anchor babies,” Carlson’s exposé on “birth tourism” seems to confirm that the current interpretation of the 14th Amendment works as a magnet for at least some parents across the globe. But just how big a magnet is it?

According to Center for Immigration Studies (CIS) legal policy analyst Jon Feere, ... between 350,000 and 400,000 children are born annually to an illegal-alien mother residing in the United States — as many as one in ten births nationwide.

As of 2010, four out of five children of illegal aliens residing in the U.S. were born here — some four million kids. ... The Pew Research Center noted that, while illegal immigrants make up about 4 percent of the adult population, “because they have high birthrates, their children make up a much larger share of both the newborn population (8 percent) and the child population (7 percent) ....”

The cost of this is not negligible. Inflation-adjusted figures from the U.S. Department of Agriculture projected that a child born in 2013 would cost his parents $304,480 from birth to his eighteenth birthday. Given that illegal-alien households are normally low-income households (three out of five illegal aliens and their U.S.-born children live at or near the poverty line), one would expect that a significant portion of that cost will fall on the government. 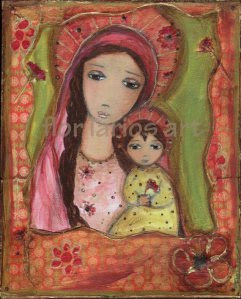 
RELATED: Trump’s Critics Are Wrong about the 14th Amendment and Birthright Citizenship

The short-term cost of “anchor babies” was revealed a decade ago in the Journal of American Physicians and Surgeons. “‘Anchor babies’ born to illegal aliens instantly qualify as citizens for welfare benefits and have caused enormous rises in Medicaid costs and stipends under Supplemental Security Income and Disability Income,” wrote medical attorney Madeleine Pelner Cosman. She noted the increasingly costly situation in California:

In 2003 in Stockton, California, 70 percent of the 2,300 babies born in San Joaquin General Hospital’s maternity ward were anchor babies, and 45 percent of Stockton children under age six are Latino (up from 30 percent in 1993).

In 1994, 74,987 anchor babies in California hospital maternity units cost $215 million and constituted 36 percent of all Medi-Cal ...  births. Now [2005] they account for substantially more than half.

While perhaps humane, measures such as the 1986 Emergency Medical Treatment and Active Labor Act, which requires hospital emergency departments to treat all patients with an “emergency” (an infinitely malleable term), regardless of documentation or ability to pay, have facilitated the abuse of American health care by illegal aliens, according to Cosman. 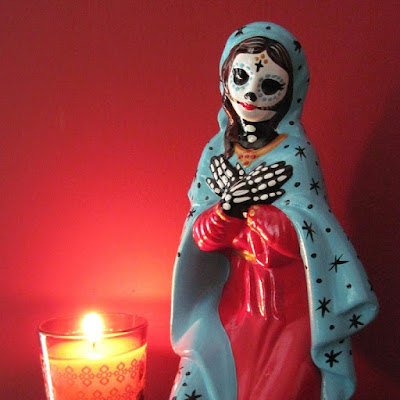 RELATED: What Conservatives Get Wrong
about Birthright Citizenship and the Constitution

There are long-term costs, too. U.S.-born children of illegal aliens can sponsor the immigration of family members once they come of age. At 18, an “anchor baby” can sponsor an overseas spouse and unmarried children of his own; at 21, he can sponsor parents and siblings.

There may be a long waiting period before that legal benefit is of use. But it’s a fact that illegal aliens with American-born children are much less likely to be deported, and that policy has been effectively enshrined in law with President Obama’s Deferred Action for Parents of Americans and Lawful Permanent Residents (DAPA) policy, which would effectively grant amnesty to some 5 million illegal aliens, on top of the 2 to 3 million granted amnesty under his Deferred Action for Childhood Arrivals (DACA) policy.

(DAPA is currently under scrutiny in the courts.)
GET FREE EXCLUSIVE NR CONTENT

It is difficult to contend that the promise of birthright citizenship is not serving as a magnet. Carlson’s Rolling Stone essay is not about “anchor babies,” as the term is commonly applied (to children of illegal aliens), but about “birth tourists” — persons from overseas, typically of some means, who acquire temporary visas in order to give birth in the United States. Yet if middle-class Chinese (and Russian and Turkish and Nigerian) couples are incentivized by the 14th Amendment to travel to the U.S. to give birth, shouldn’t it be an even bigger draw for expecting mothers from Latin America, who typically live in much more difficult circumstances?

Note, as an indicator of the power of immigration incentives, the massive influx of unaccompanied minors that converged on the U.S.–Mexico border last summer when news of DACA spread through Central America.

Ending birth tourism is difficult. The tools available to Customs and Border Patrol — for example, spotting and enforcing visa fraud — are ineffective, and the penalty for at least some visa-related offenses is a prohibition on visits after the current visit.

But “anchor babies” are a largely preventable phenomenon, mainly by the simple enforcement of current immigration laws. Stopping illegal immigration at the border, and instituting an actually effective visa-tracking system to crack down on overstays, would do much to discourage efforts to take advantage of American largesse. 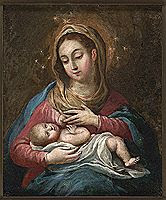 With The Donald’s prompting, birthright citizenship has become the focus of the current news cycle — despite ... current political realities, the composition of the Supreme Court, and the history of 14th Amendment jurisprudence, ending the practice is a fanciful aim.

But that is all right. “Anchor babies” are a small, though not negligible, component of our ongoing illegal-immigration crisis. Prioritizing border and visa enforcement to help end our much larger problems would do much to resolve this one, too. 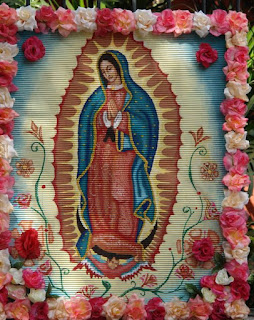