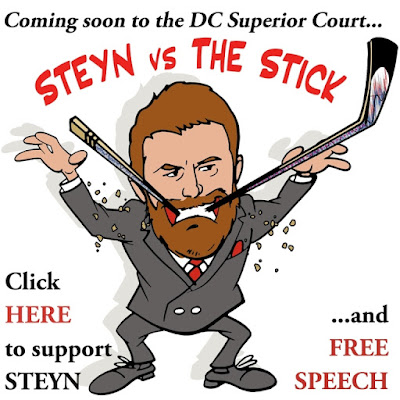 The Trumping of Party
by Mark Steyn 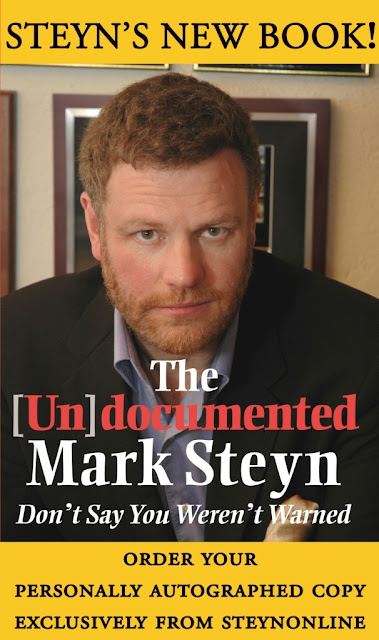