I want you to imagine something terrifying...

... you're decorated, combat wounded, veteran of two tours in Afghanistan;

... you're admitted to a Veterans Hospital for treatment;

... and you're being held against your will and then abused in a horrible Mexican jail.

This isn't a joke –– my son Andrew, 25 years of age –– is a current inactive Reservist Marine Corps Meritoriously Promoted Sergeant who served with honor in two tours.

After being honorably discharged active duty from the Marine Corps, Andrew went to San Diego in March to receive treatment for PTSD. While driving in Southern California, he unknowingly took a wrong turn and wound up at a Mexican Customs Checkpoint.

He was denied the right to turn back and was arrested for carrying firearms into Mexico that are legally registered in the United States. In desperation, he even called 9-11 for help. Now, he is in jail in Mexico (he's been moved to three different jails), has been denied bail, and is being represented by the third attorney ordered.

We have appealed to the State Department... but John Kerry "raised the issue". We have filed a petition with the White House ... but President Obama has ignored our pleas.

Andrew is not an "issue". He is a gravely serious, URGENT CONCERN. 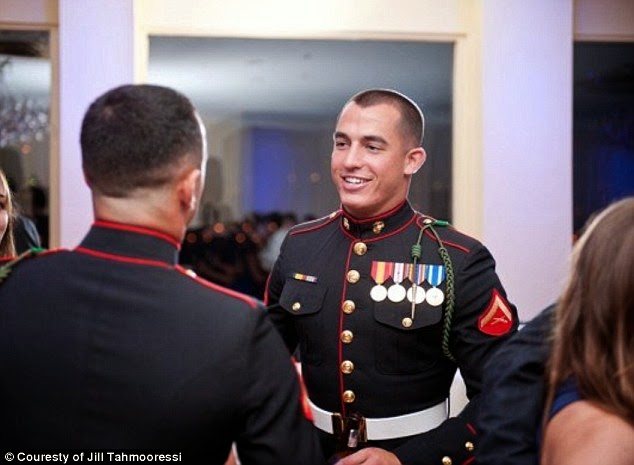 I have been honored to be a featured guest on Fox News with Greta Van Susteren, and other cable news networks that have covered Andrew's case. I hope that you're seen or heard something in the news about my son on the news.

Everyone agrees — Andrew shouldn't be in jail, yet all of his life savings will be spent on his defense of an unintentional entry. This horrific experience has broken Andrew physically, emotionally and financially. So today, I'm at my last resort. As a mother, I'm asking for your immediate help.

Are you able to make a generous donation of $25 or whatever you can afford to Andrew's liberty fund?

If you want to learn more about our situation, and I truly hope that you do, please click here to watch a short video that includes reporting from Fox News about our situation. When you're finished watching, please consider making a generous contribution to liberate Andrew.

I'm so fortunate to have the assistance of many friends and organizations here in America that have helped me set up the Sgt. Andrew Tahmooressi Liberty Fund.

You see, the truth is, I'm just a mother from Florida. I'm not a diplomat, or an international lawyer, or a strong Marine like my son. I need help to get Andrew out of jail and to bring him home and for that I'm going to need to hire talented lawyers... lawyers that I can't afford and that our government isn't willing to provide.

So that's why I need your urgent help. Will you make a donation of $25, $50, $100 or whatever you can afford to the Sgt. Andrew Tahmooressi Liberty Fund today?

I really hope you're with me on this...

I know the American people are not ok with a decorated, combat wounded Marine being unfairly held in a Mexican jail. And that's why I am emailing you today.

Click here to watch this short video that includes reporting on our situation from Fox News and other major cable news channels.

Thank you in advance for your support.

I hope that you can make a donation, or at the very least, give us your support so we can urge the Obama Administration to show some interest in freeing my son. 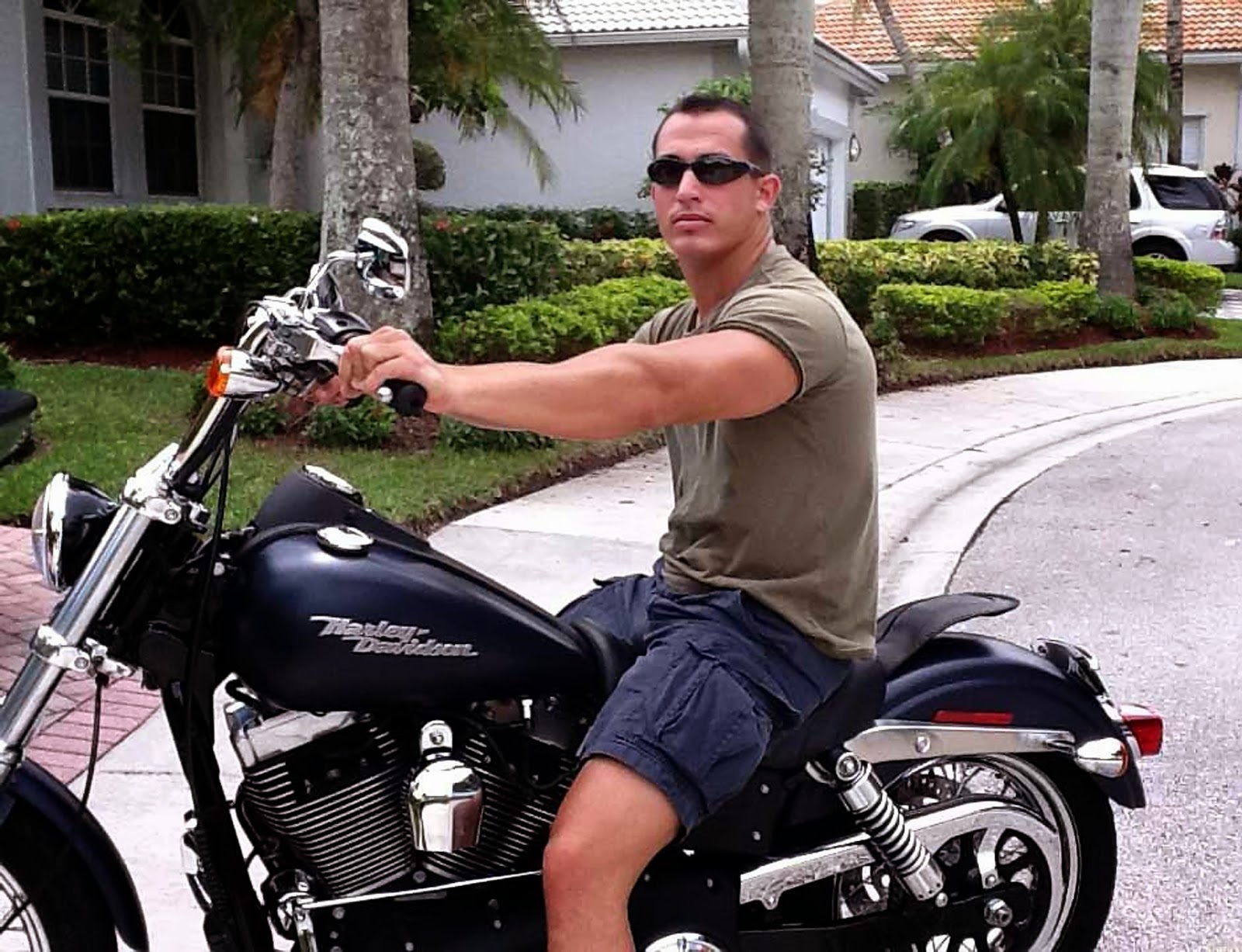