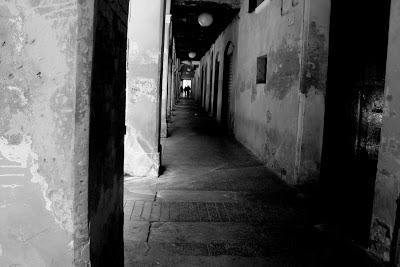 I am continually faced with variations on the following scenario when attempting to converse with those who hold opposite convictions:

I look at a patch of lawn and see shades of green that vary according to the play of light and shadow. If I mention this to a liberal, he, she, or it is likely to respond in this fashion:

But how do you KNOW it's green? Perhaps that's only a misperception, an assumption or a conditioned reflex on your part. It's green because you BELIEVE it's green.

What makes your belief any more valid than anyone else's? Could you PROVE scientifically that the lawn is in fact green? It could very well be tan, even brown, and in some lights I've known it to appear red, so your statement is at least partially, perhaps wholly, inaccurate.

And what IS "green" anyway, but a biased, artificial linguistic construct concocted to further a particular point of view. Your idea of what is and is not “green" would never stand up in a court of law, and frankly it defies logic. In truth you don't KNOW anything –– you just rely unquestioningly on what you've been TOLD most likely by those even more ignorant than yourself.

In all probability the sum total of ALL your knowledge is not knowledge at all but a tissue of SUPPOSITIONS and ASSUMPTIONS based on the outmoded perceptions and power-seeking ambitions of heavily flawed individuals. In other words you are where you are as a result of the blind leading the blind.

You ARE blind you know.

You don't even SEE a lawn.

What you THINK you see may not exist as such.

To me it's a playing field, a pasture, a meadow, a waste of unplowed soil that would better be used for growing crops to provide food, the development of low-income housing for the homeless, or halfway houses for parolees and the addicted.

How DARE you be so unthinking, so unimaginative, so intellectually vacant and so NAIVE as to call a lawn a lawn ––and far WORSE to DARE to tell ME it's GREEN?

The kindest thing I could say to you is that your thinking is SIMPLISTIC. The temptation to call you a SIMPLETON, however, is very great indeed.

YOU may not be a moron by clinical definition, but you most certainly ought to be categorized as a DOLT. 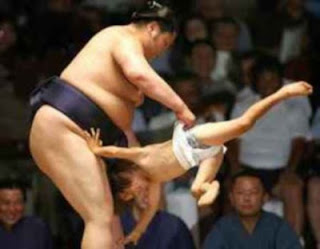 Then the conversation would degenerate even further from there, but I learned long ago to STOP LISTENING –– if only in defense of my own increasingly fragile grip on sanity.