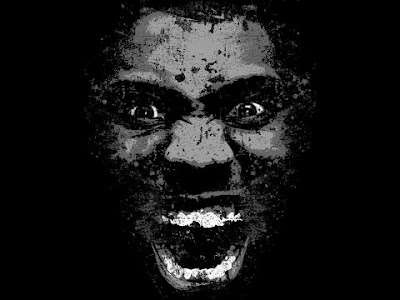 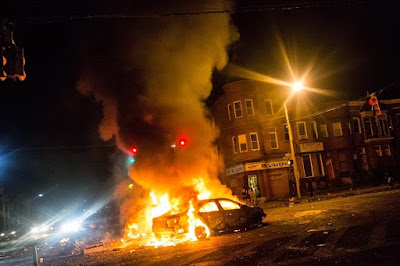 "Those who would be kind to the cruel
will inevitably be cruel to the kind.” 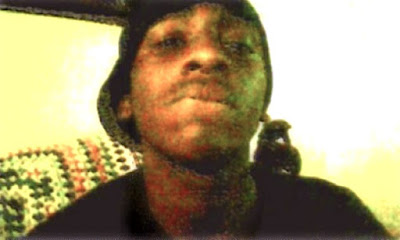 FACE IT. For whatever "reason" we have among us a large, apparently ever-expanding "underclass" of ineducable, unassimilable, anti-social BRUTE SAVAGES. They commit the vast majority of violent crimes –– most often among their own "families, friends and neighbors." Like the Islamaniacs, who kill fellow Muslims in wholesale lots in the Middle East, these people PREY on ONE ANOTHER. They are, however, a plague on ALL of society, and a powerful DETERRENT to genuine social progress. 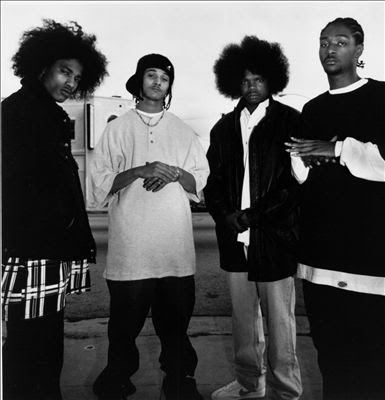 I've tried to resist thinking this way for several decades, but most regrettably I've come to the conclusion, that this hard-core criminal class should be removed from society, and placed in heavily-guarded WORK CAMPS built in remote locations. They should not be verbally abused, harassed, starved, beaten, tortured or otherwise maltreated, but they should NOT be permitted to mix with decent, law-abiding citizens. The naive, frankly moronic, quasi-demonic liberal-progressive assumption that CODDLING and INDULGENCE at PUBLIC EXPENSE should –– or even COULD –– eradicate this kind of societal blight is frankly insane. We've already spent untold BILLIONS –– possibly TRILLIONS by now –– bending over backwards to "help" this frankly hopeless sector –– to the detriment of our society as a whole, and GUESS WHAT? 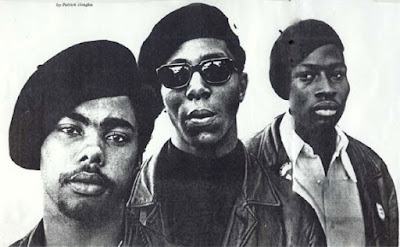 The PROBLEM HAS ONLY GOTTEN MUCH, MUCH WORSE. 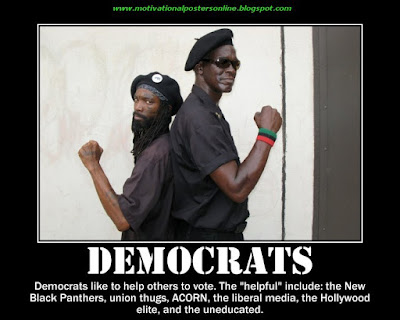