Things You Should Know
about
President Obama’s
ASSOCIATES 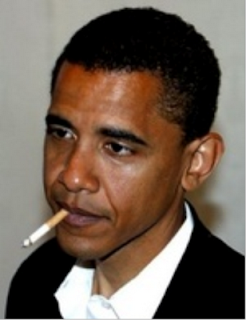 Remember this list whenever you
think, write or speak about Obama:

1. Loony Commie Mommy
2. African Savage Muslim Daddy
3. Frank Marshall - Obama’s dedicated Communist mentor in Hawaii
4. Ayers & Dohrn - Domestic Terrorists
5. Jeremiah Wright - who preached God DAMN, America! A friend of Farrakhan and of NOI
6. Black Liberation Theology –– a non-Christian, anti-Capitalist, pro-Communist, subversive political movement inclined to incite violence and insurrection
7. Father Pfleger –– a raving, Anti-American lunatic priest who supports Obama and BLT
8. "Community Organizer"- A code word for Communist
9. ACORN
10. Mommy's second dark, markedly-foreign husband, the Muslim Soetero
11. Muslim Childhood in Indonesia
12. Columbia & Harvard Universities (notorious Red Breeders both)
13. Hugo Chavez
14. Che Guevara
15. George Soros
16. BO said in a radio interview (heard rebroadcast on The Savage Nation and elsewhere) that he thought the Warren Court was not in the least radical, and that it should have included mandates for the redistribution of wealth to disadvantaged blacks back in 1954 the time the court desegregated (and frankly screwed up) our schools.

“There are none so blind as those who refuse to see.”
Posted by FreeThinke at 7:01 AM