No Man is an Island, Revisited 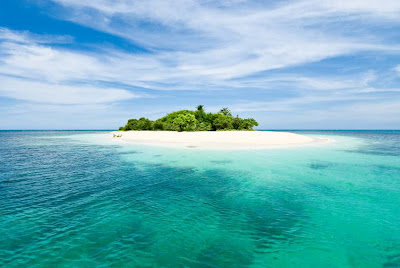 Posted by FreeThinke at 5:12 AM