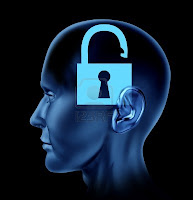 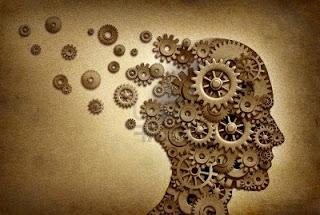 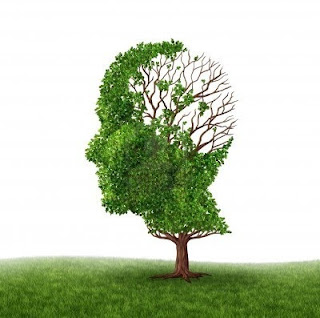 We have one chance to change that. The 2012 Election. Changing the current Democratically controlled administration may not effect change for the better, but failure to retire the current administration is very likely to spell the end of the United States of America as we have known her.
~ Anne Animus
Posted by FreeThinke at 7:19 AM