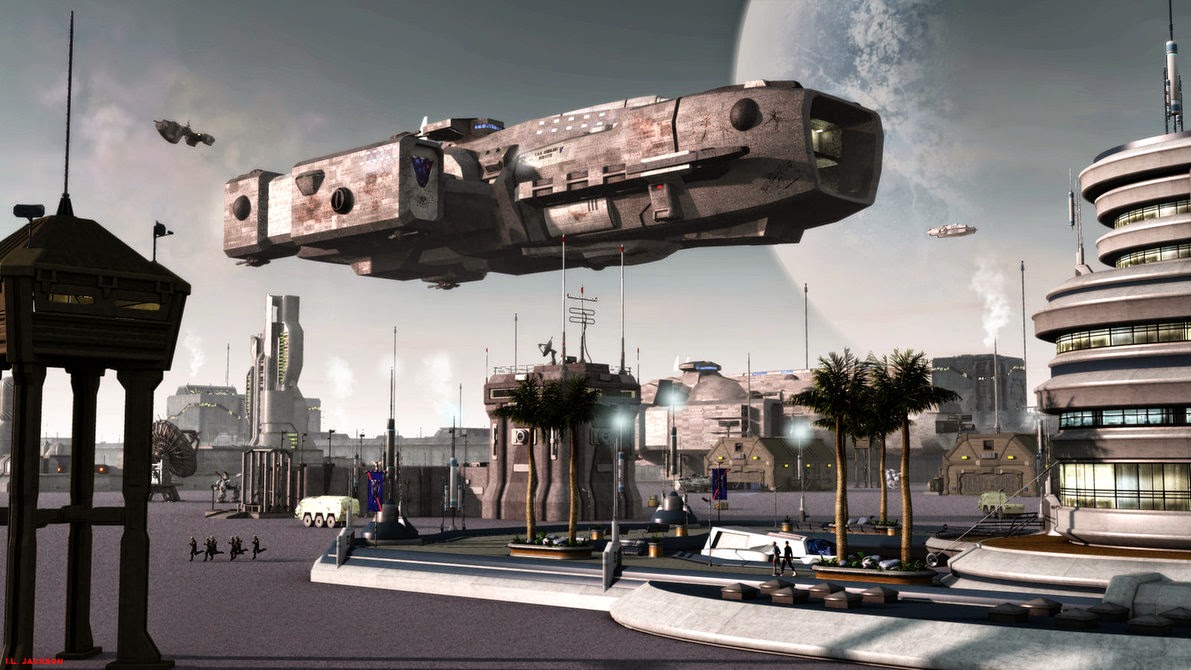 Why We Are Where We Are, and What Might We
Do About It? 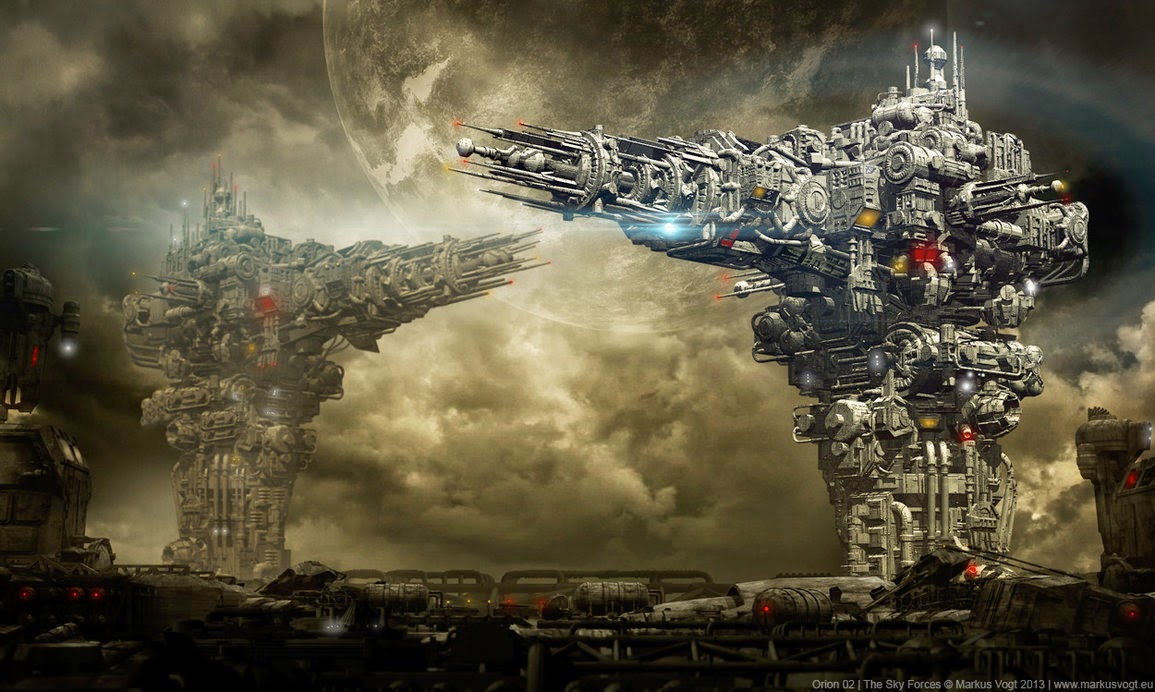 I hate to be the one to have to say it, yet again, but endless sparring with militant morons makes for very dull, ultimately pointless conversation.

HOWEVER, we must give credit where credit is due. One of the latest comments by a certain self-styled Chronic-Irritant-in-Residence, who shall in the interests of concord remain nameless, said something profound and definitely worth serious consideration at Who’s Your Daddy, yesterday:


"Let me know when you actually find real honest conservatives [who] believe in balancing the budget, reducing the federal debt, curtailing the MIC (military industrial complex), supporting an infrastructure that benefits all Americans, not just the oligarchs, plutocrats, and the very wealthy (you know by keeping good paying jobs in the USA rather than outsourcing and offshoring) and I'll help you put them in office."


The question lurking BEHIND and BENEATH these generally correct assertions is not IF, but WHY Big Business has moved in this regrettable direction?

Other questions we need at least to attempt to answer intelligently:

1. Who are The Oligarchs?

2. What forces brought to bear on Business and the Economy in the past century helped create them and put them so firmly in place?

3. Why do The Oligarchs seem to have abandoned all loyalty to the USA or any other nation in particular?

4. Has anyone seen NETWORK with Peter Finch and Bill Holden lately? It's hardly "mere entertainment." NETWORK graphically raises questions and gives plausible answers as to the true nature of the forces that REALLY shape govern us. It's brutal cynicism –– like that of E.M. Forster's The Machine Stops (1909) and Orwell's Nineteen-Eighty-Four (1949) –– seems chillingly justified.

5. If the dystopian fantasies of Forster, Huxley, Orwell and Margaret Atwood (The Handmaid's Tale - 1985) and the film NEWORK have, indeed, proved poignantly prophetic, which seems the case on the face of it, what do YOU think might be done to undo the great harm various forces have done to Western Civilization and the ideals of our Founding Fathers?

6. If The Oligarchs exist, (as so many who aid, abet and draw sustenance form them would insist they do not), and their influence is, indeed, real, that means the traditional wrestling match between Left and Right no longer matters. Why? Because The Oligarchs, apparently, have succeeded in USING BOTH camps to further the ends of The Oligarchs. How? By cynically exploiting and exacerbating divisions, encouraging enmity and promoting ENDLESS WAR these few "titans" have us all at each other's throats, or don’t you agree? And if not, why?

WHY would they want to do that?

What could be gained? Who would gain?

How would they gain?

If we put our heads together and at least TRY to answer some of these questions, we MIGHT start to move in a productive, agreeable direction one again.

What we ARE doing, instead, with the relentless, daily exchange of insults, accusations and bitter recriminations is getting us nowhere fast.

Flinging Poo Poo all over the place may be fun, and give a momentary release from tension, but it’s childish and irresponsible. Besides, what does it produce other than a stinking mess no one in his right mind would want to live with, and no one wants to accept responsibility for cleaning up?