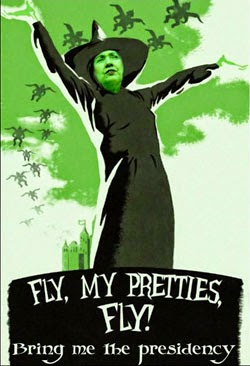 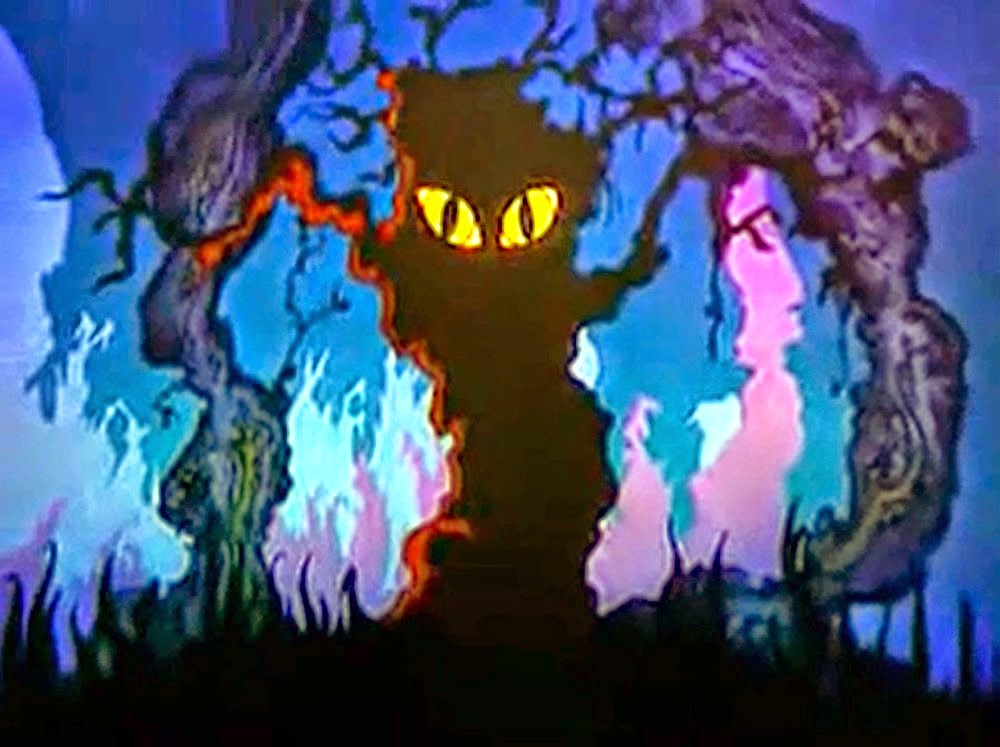 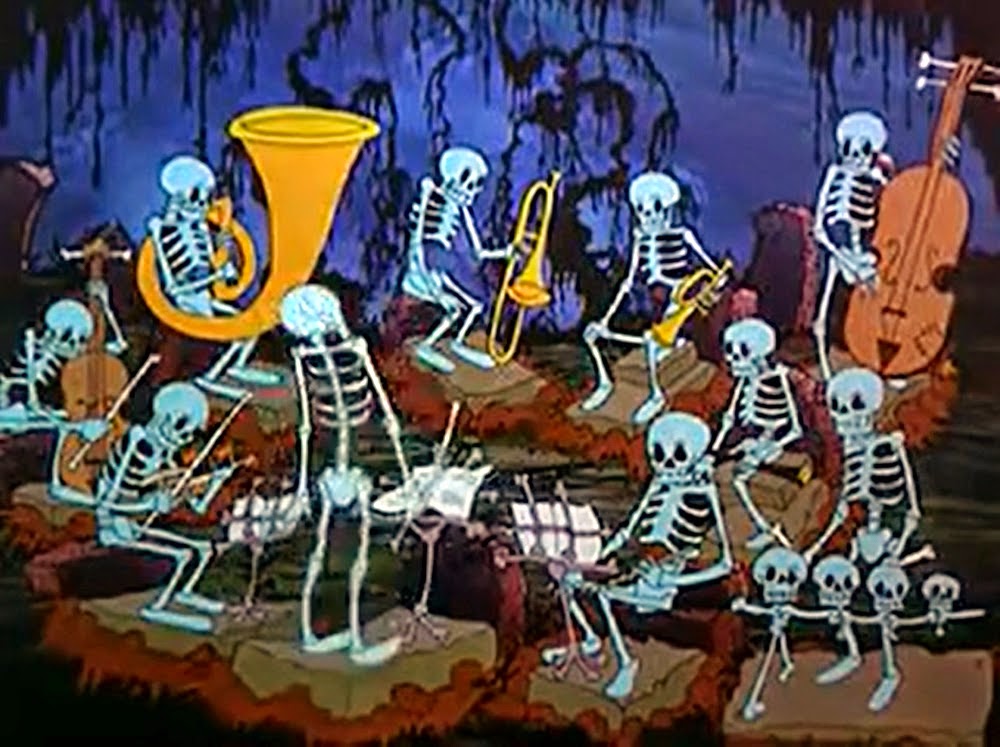 This vivid, programmatic work was inspired by a poem of Henri Cazalis, who based it on an old French superstition. In Saint Saen’s orchestral interpretation we hear Death, represented by a solo violin, striking a cadence –– Zig! Zig! Zig! –– Death striking with his heel a tomb –– Death at midnight playing a dance-tune. The winter wind blows, the night is dark –– we hear moans in the linden trees. Through the gloom, stark white skeletons appear –– running and leaping in their shrouds –– each one frisking maniacally. The bones of these ghastly figures crack — But Pssssst! The cock crows, dawn has arrived, and all of a sudden the dancers stop, move forward, take flight and vanish. 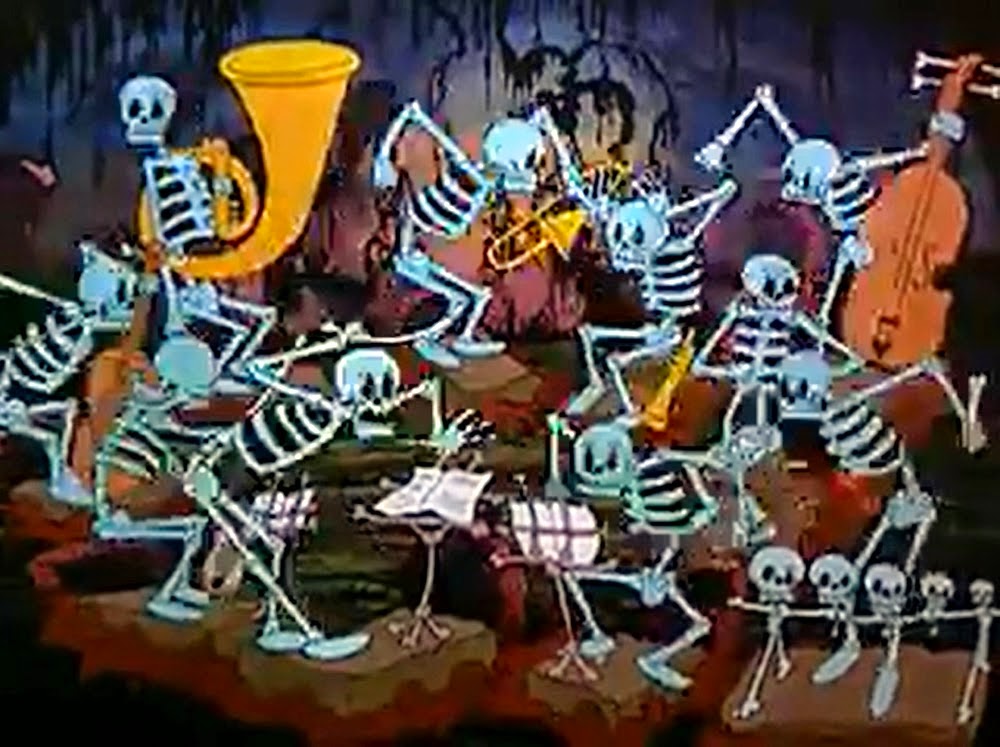 According to the ancient superstition, "Death" appears at midnight every year on Halloween. Death has the power to call forth the dead from their graves to dance for him while he plays his fiddle. His skeletons dance for him until the first break of dawn, when they must return to their graves until the next year.

The piece opens with a harp playing a single note, D, twelve times to signify the clock striking midnight, accompanied by soft chords from the string section. This leads to Death’s eerie, unsettling rhythmic striking of the tritone (A and Eb) also known as “The Devil's Chord." The main theme is then heard on solo flute followed by a descending scale in the solo violin.

The piece becomes more energetic and reaches a frenzied climax at this point with full orchestra playing with great intensity. Towards the end of the piece  we hear another violin solo soon joined joined by the rest of the orchestra. The final section played pianissimo, represents the dawn breaking as the skeletons return  to their graves. 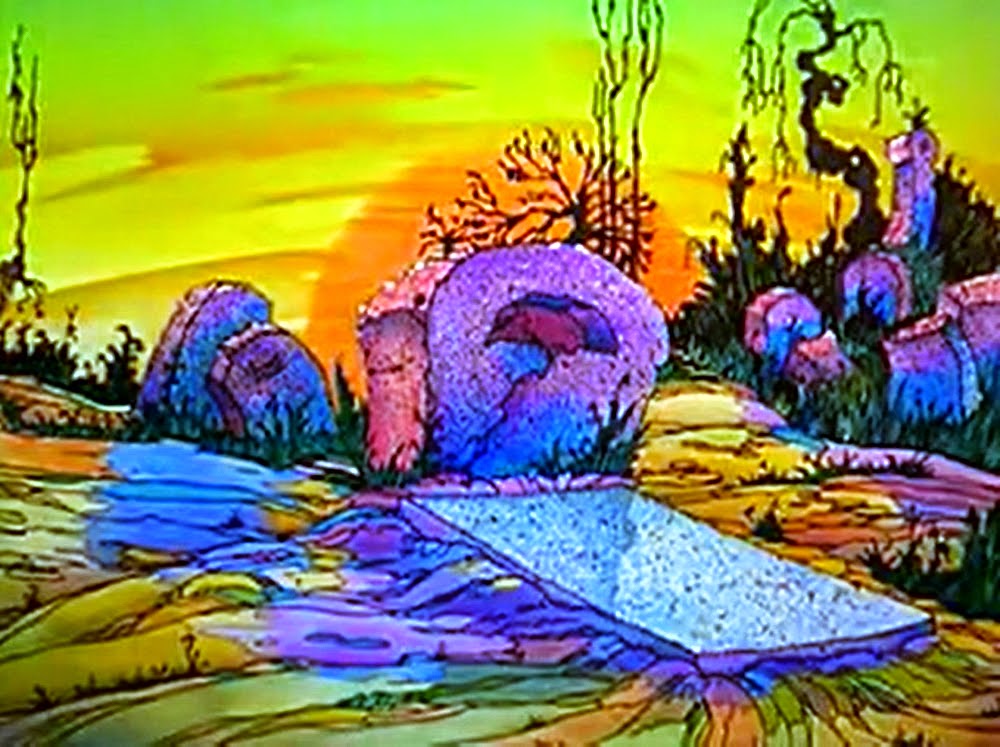 The work makes particular use of the xylophone to imitate the sounds of rattling bones.