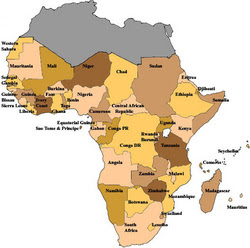 Do you honestly
CARE
if President Trump referred
to certain areas
of the world
as
S-H-I-T
HOLES
? 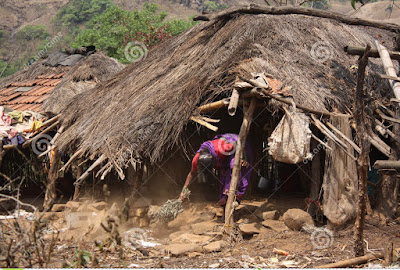 He didn't do it in an official public speech. IF he said it at all, it was in the confines of supposedly PRIVATE meeting.

People say things to their friends and family ALL THE TIME that they would NEVER say in an official Public Statement.

Why do YOU think this has caused
such a furor?

Do you think the
ENEMEDIA-DRIVEN STINK
is justified?

A POINT WELL WORTH PONDERING:

A prig is a believer in red tape; that is, he exalts the method above the work done. A prig, like the Pharisee, says: "God, I thank thee that I am not as other men are"—except that he often substitutes Self for God. A prig is one who works out his paltry accounts to the last farthing, while his millionaire neighbour lets accounts take care of themselves. A prig expects others to square themselves to his very inadequate measuring rod, and condemns them with confidence if they do not. A prig is wise beyond his years in all things that do not matter. A prig cracks nuts with a steamhammer: that is, calls in the first principles of morality to decide whether he may, or must, do something of as little importance as drinking a glass of beer. On the whole, one may, perhaps, say that all his different characteristics come from the combination, in varying proportions, of three things—the desire to do his duty, the belief that he knows better than other people, and blindness to the difference in value between different things.

Many thanks to FJ for the above from FT.
Posted by FreeThinke at 12:00 PM