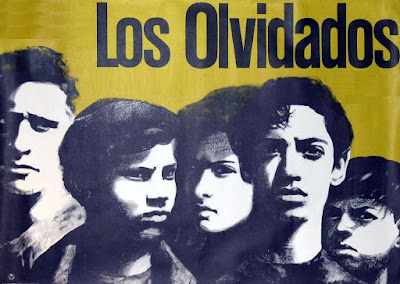 GET RID OF ALL ILLEGAL ALIENS INCLUDING THE DREAMERS?

Welcome one of your newest fellow citizens. Let's say just for the sake of discussion that this is a hypothetical scenario:

46 year old woman. Gets pregnant. No father listed on birth certificate. Unemployed, gets no prenatal care, presents to hospital in labor, baby born slightly premature and very small size. Has Down syndrome. Has significant medical abnormalities. Will probably be hospitalized for weeks to months in intensive care. May need major surgery. Mother speaks not a word of English. Immigration status? Who knows, not allowed to ask. Mom on Medicaid. Baby on Medicaid. 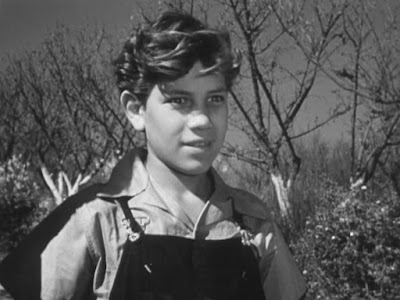 
YEAH YEAH YEAH, but you've taken the worst case scenario, exaggerated it, and then presented it as the NORM for ALL the so-called Dreamers.

Not only is that not KIND and not FAIR, it's not TRUE either.

There really ARE a great many brought here as infants and underrage children who have graduated from our schools, and lived their entire lives AS Americans.

Some of them have served in the Armed Forces with honor and distinction; many have gone to college, graduated and have found a niche for themselves as full-fledged members of American Society.

Many of them have married Americans, and had children whom they are raising in an admirable fashion. Many of them have bought property, and do their best to maintain it and enhance its value. 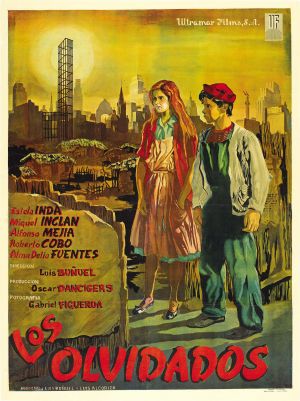 It's a moral OUTRAGE even to CONSIDER deporting people of good quality. Many of them are better behaved, have better values, and lead more productive lives the many "Natural Born" citizens hundreds of thousands of whom really are worthless and despicable.


That said, I would like to see any and all illegal aliens who've committed CRIMES tossed out immediately with no ceremony, and I firmly believe

WE MUST SEAL the BORDER NOW

so that no more of these poor lost souls are physically able to pour in, and eventually overrun us. 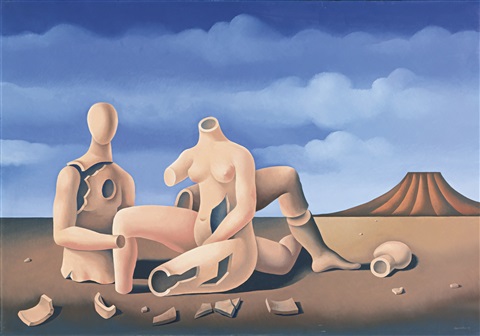 The whole rotten, stinking mess is OUR fault for not electing and supporting a government that has the GUTS, the WILL
and the HEART to do the Right,
Decent and Sensible thing.