What is Marxism?
Do Academic Hairsplitting. Jesuitical Logic, and Legalistic Thinking Have Value in the Practical Application of Political and Religious Doctrines? Much has been made –– primarily by leftist academics and those who’ve fallen under their spell –– of the supposed differences between Marxism, Fascism, Fabianism, Communism, Socialism, Progressivism, Liberalism, Statism and the American Democrats, as they've developed in the past hundred years.

Since all are COLLECTIVIST in nature, most openly HOSTILE to CHRISTIANITY, and therefore ANTI-INDIVIDUALIST, and all inevitably lead to DICTATORSHIP –– i.e. tyranny, despotism, authoritarianism, totalitarianism, which in turn are forms of slavery,

I can't see any significant difference
among them, can you?


I see that infamous group as a rough parallel to the Christian movement as it has developed since the Reformation. "How so?" you ask.

All right, here goes: The Roman Catholic, Greek and Russian Orthodox churches, the Coptic Church, the Church of the East, the various branches of the Lutheran Church, the Episcopal, Presbyterian, Methodist, Baptist, Dutch Reformed churches, the Quakers, the now-defunct Shakers, the Seventh Day Adventists, the Assembly of God, the Jehovah's Witnesses. the Church of Jesus Christ of the Latter Day Saints better known as Mormons, and others ALL identify themselves as CHRISTIAN churches, yet there are difference among them that keep them divided and largely at odds.

Most claim to be The One True Church to the exclusion of the others, BUT they ALL want identify themselves as CHRISTIAN.


I believe the same could –– and should –– be said for all the various branches of LEFTIST IDEOLOGY all of which are united in their opposition to INDIVIDUAL FREEDOM, CAPITALISM, CHRISTIANITY, and SELF-DETERMINATION

The naked hostility the Left bears towards LIBERTY
is almost palpable.

I hope someone will take the time to discuss what I have said, add to it, introduce contrast and enrichment while sedulously avoiding mockery, derision, hectoring, badgering, cliché-ridden rhetoric and canned opinion gathered from Central Propaganda Mills of any stripe. 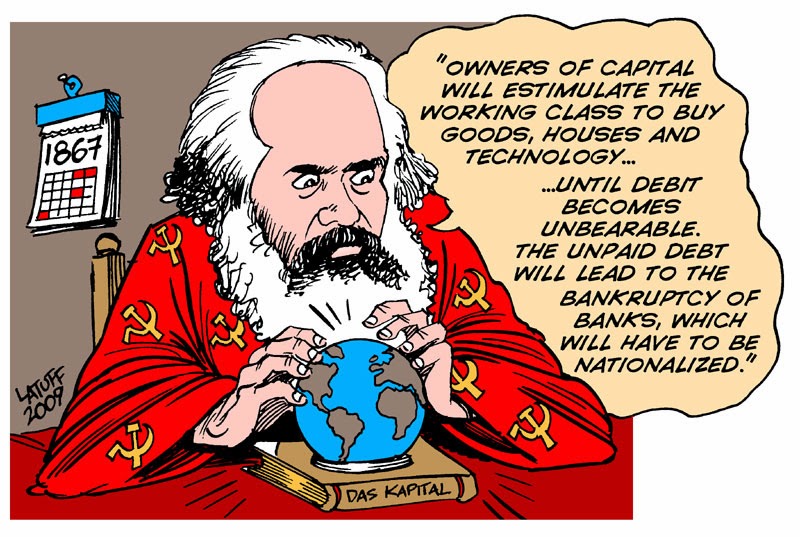