The Story of Edward
“Ed” Mezvinsky 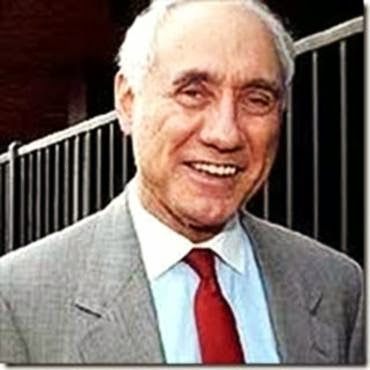 Now, you are probably thinking, “Who the heck is Ed Mezvinsky?”

Well, he is a former Democrat congressman who represented Iowa's 1st congressional district in the United States House of Representatives for two terms, from 1973 to 1977.

He sat on the House Judiciary Committee that decided the fate of Richard Nixon.

He was outspoken saying that Nixon was a crook and a disgrace to politics and the nation and should be impeached.

He and the Clintons were friends and politically intertwined for years.

Ed Mezvinsky had an affair with NBC News reporter Marjorie Sue Margolies and later married her after his wife divorced him.

In 1993, Marjorie Margolies-Mezvinsky, then a freshman Democrat in Congress, cast the deciding vote that got President Bill Clinton’s controversial tax package through the House of Representatives.

In March 2001, Mezvinsky was indicted and later pleaded guilty to 31 of 69 counts of bank fraud, mail fraud, and wire fraud.

Ed Mezvinsky embezzled more than $10 million dollars from people via both a Ponzi scheme and the notorious Nigerian e-mail scams.

He was found guilty and sentenced to 80 months in federal prison.

After serving less than five years in federal prison, he was released in April 2008 and remains on federal probation.

To this day, he still owes $9.4 million in restitution to his victims.

THE REST OF THE STORY

Long before now you were probably thinking, “So what? Another Washington crook and hypocrite? Ho Hum! Does anyone else inhabit the District of Columbia these days?” 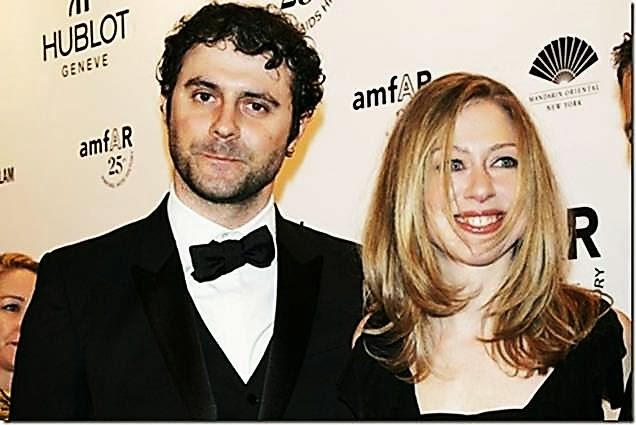 Now Marc and Chelsea are in their early thirties and have recently purchased a 10.5 million dollar apartment in New York City.

If Ed Mezvinsky were Jenna or Barbara Bush's –– or better yet –– Sarah Palin's daughter's father-in-law, the news would be reported endlessly and chewed on avidly, gleefully and ferociously by the enemedia.

And yet liberals would insist there are no double standards in political reporting.

Draw your own conclusions.

If you’re a typical Democrat, you probably think all this is just peachy keen, hunkey dory, and AOK –– or if you don't you'd be loath to admit it, right?

[NOTE: This material had been verified by SNOPES, and most of it appears in Wikipedia under “Edward Mezvinsky.”]

Posted by FreeThinke at 8:37 AM