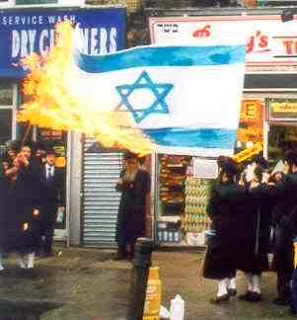 Amid an array of “knock-out” attacks against a number of Jews in Brooklyn’s Crown Heights neighborhood, a city councilwoman pointed to the success of the Jewish community as triggering the aggression. Councilwoman-elect Laurie Cumbo emphasized that while she “admire[s] the Jewish community immensely” for its work ethic, black teens may see it differently.
“While I personally regard this level of tenacity, I also recognize that for others, the accomplishments of the Jewish community triggers feelings of resentment, and a sense that Jewish success is not also their success,” Cumbo, who was recently elected, wrote in a letter. Chief among the issues causing resentement against Jews could stem from hostility towards Jewish landlords, she added. Cumbo, who is black, said that she was looking to “offer possible insight as to how young African American/Caribbean teens” think and how it can lead to the attacks.
Cumbo expressed concern over the attacks and supported investigations and legal actions against perpetrators.