An Enemy Within,
or Just a Fool?

"A nation can survive its fools, and even the ambitious. But it cannot survive treason from within. An enemy at the gates is less formidable, for he is known and carries his banner openly. But the traitor moves amongst those within the gate freely, his sly whispers rustling through all the alleys, heard in the very halls of government itself.”
~ Marcus Tullius Cicero (106-43 B.C.)
Can the Trump Presidency, –– which today means The United States of America ––, survive the machinations of Paul Ryan, whose self-styled "BetterWay" is already well on its way to undermining and defeating the president’s agenda? 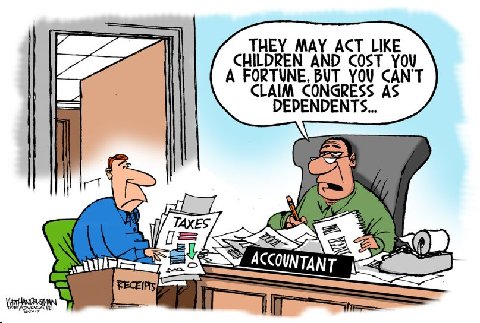