THE ADVANCING TYRANNY WE ARE UP AGAINST

A Carrollton mother is stunned after receiving
a “warrant arrest notice” in the mail
because of her tamales. 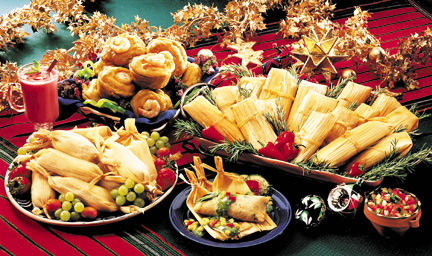 Dennise Cruz recently found a yellow postcard from the City of Carrollton stating she needed to call the court or she could find herself in cuffs.

“That has to be wrong. I don’t have any tickets under my name. That’s just my first reaction. Never would have I thought, tamales,” said Cruz. “To know that somebody can be arrested over that, that to me is unbelievable.”

A few months back, Cruz decided to whip up some masa, steam up some corn husks and post on Nextdoor she was selling tamales.

“It’s just so common. That’s why to me, I don’t understand why it’s such a big deal,” said Cruz.

But it was a big deal and carried $700 fine with the offense.

When she called the city, a clerk told her someone reported her for not having a food permit to sell the tamales.

“I don’t understand because if anything I would have rather them come to me first if they had any concerns,” said Cruz.

A director said a fine was issued and not a warning because tamales are considered “potentially hazardous food” due to the cooked corn and meat being used.

But she feels the city’s actions are a little extreme.

“I’ve seen so many people doing it. And unfortunately it’s me who’s having to deal with it,” said Cruz. “I’d just rather stay away from that at the moment, making tamales.”

A friend set up a GoFundMe account to help pay for the legal costs Cruz currently faces. 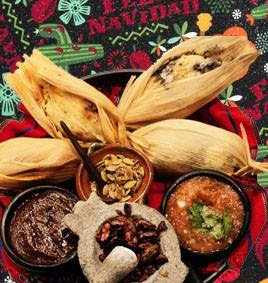