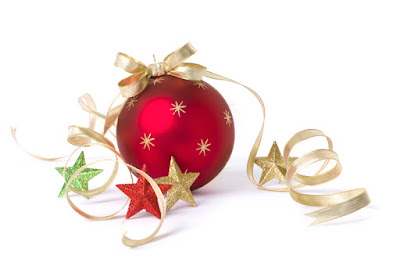 
1. Someone who ardently tells his children Santa Claus does not exist, but would bitch like hell if he did, because the jolly old elf might leave sooty footprints on the carpet.

2. Someone who would indignantly characterize A Visit from St. Nicholas as a Home Invasion, and call the police to have Santa taken away in handcuffs.

3. Someone who would deprive his children of sugar plums at Christmas, because sweets promote tooth decay.

4. Someone who would deeply resent the prancing and pawing of each little hoof on his rooftop for fear it might damage the shingles and cause a leak. He would then become even more irate, because his lawyer would tell him there was no one in particular he could sue.


5. Someone outraged at the very idea that his long winter's nap might be disturbed by a sleigh full of toys born by eight tiny reindeer might descend on his roof with a clatter at any time after dark on Christmas Eve. Such a person would be apt to call a special meeting of the town council to demand legislation be written vigorously banning the Annual Visit for disturbing the peace.

6.Someone who scowls at each Christmas card he receives, because he A) wants to believe Christmas is a foolish myth dreamt up to extort money from gullible fools, and B) resents the notion that such gestures generally require a similar response of equally fake good will.

7. Someone who seeks to ban private displays of Christmas lights in his community, because they A) waste energy and thus harm the environment, and B) they are acutely insensitive to minorities, and represent an implicit threat and an affront to the dignity of atheists, agnostics, and members of non-Christian religions.

8. Someone who routinely stages lectures in every forum imaginable telling Christians that their customary modes of celebrating the Birth of Christ are deeply rooted in pagan –– even savage and barbaric –– prehistoric cultures. 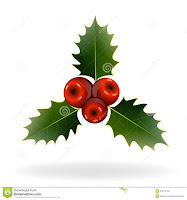