The Barbarians Are Inside, And There Are No Gates
We must target the ideology not just people and things.
Not a job for a lazy man off to golf in Hawaii.

Paris attacks: ISIS claims responsibility for gunfire,
blasts that killed 128 people
Our dear reader blames no one. Doesn't seem to have
made up his mind.

Terrorists yell ‘For Syria’ during slaughter at Paris rock concert
Obama will probably yell back,"Yo, come on
over and bring your bombs."

President Obama calls Paris terror attacks an attack against
´all of humanity´ as leaders around the world pledge to
work with France and bring those responsible to justice
Wrong. It's an attack against Western Civilization.

Why Paris Happened
Where have the leaders gone? Long time passing.

French President Promises: ‘We Will Be Ruthless’
It's time.

Black students around US complain of casual, everyday racism
Just wait until current events bring back our draft.

Ironic Timing – Report: First load of 10,000 Syrian
“Refugees” Has Arrived in New Orleans….
This is how it started in France, with open borders
and unvetted Syrian "refugee" males.

Watch: The Anti-Migrant Video Going Viral Across Europe
A modern day "The Shape of Things to Come." 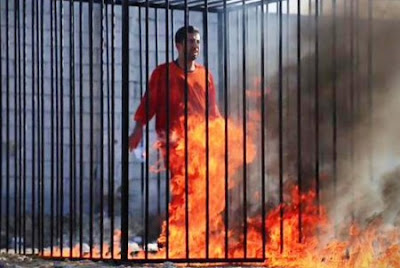 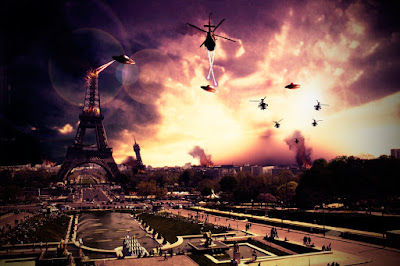 “Those who would be kind to the cruel
will be cruel to the kind."

"Those who expect to reap the blessing of freedom must,
like men, undergo the fatigue of supporting it."

There is only ONE sensible solution to the deadly threat Islam poses to Western Civilization, and that is
a UTILITARIAN solution ––
a FINAL Solution:

However illegal, impolitic, inadvisable, unconstitutional, un-American, immoral or impracticable others claim it to be we must be adamant in support of

When the Handwriting on the Wall sends a clear, uncompromising message, and STILL we fail to heed its stern warning, we DESERVE to be ECLIPSED.

FACE IT: it's EITHER
DIDADIN
or BE
DAMNED 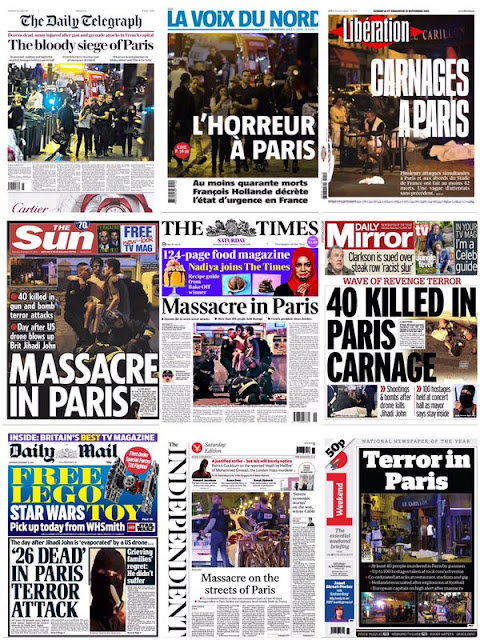