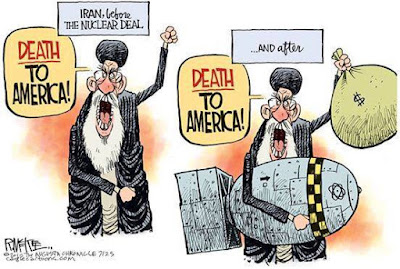 WHAT WE ARE UP AGAINST
Senate Smackdown:
Ted Cruz, Mike Lee ... SQUELCHED
by [GOP] Leaders

The Rift Between Mitch McConnell
and Ted Cruz Widens.

Ted Cruz just wanted a roll-call vote on Sunday. Instead, he got a smackdown.
Republican leaders, led by Majority Leader Mitch McConnell (R-Ky.), delivered what senators described as punishment for Cruz’s brazen floor tactics — the Texas senator first accused McConnell of lying and later sought to change Senate procedures in order to push for an Iran-related amendment.

So when Cruz came to the floor looking for at least 11 senators to agree to hold a roll-call vote, only three raised their hands. McConnell, sitting at his desk, turned around and peered at Cruz, who looked stunned at what had just happened. The Senate dispensed with his effort by a voice vote and quickly moved on, doing the same to Sen. Mike Lee (R-Utah), a Cruz ally who sought to use arcane procedures to force a vote on defunding Planned Parenthood.
It all went down in an instant, but the message was clear: If Cruz doesn’t want to play nice with his Republican colleagues, they will respond in kind.
“You learn that in kindergarten: You learn to work well together and play by the rules,” said Sen. Lamar Alexander of Tennessee, a close McConnell ally who was beaming after Cruz and Lee were handed such lopsided defeats. “Another thing you learn in kindergarten is to respect one another.” 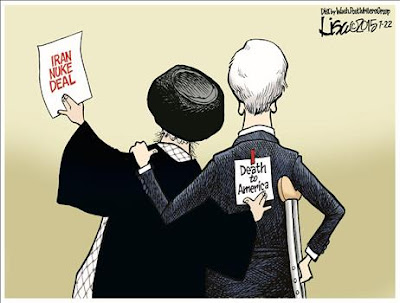 Posted by FreeThinke at 1:00 PM