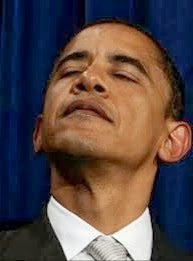 In the nation's history, there is simply no precedent for an American president so wantonly ignoring federal law. 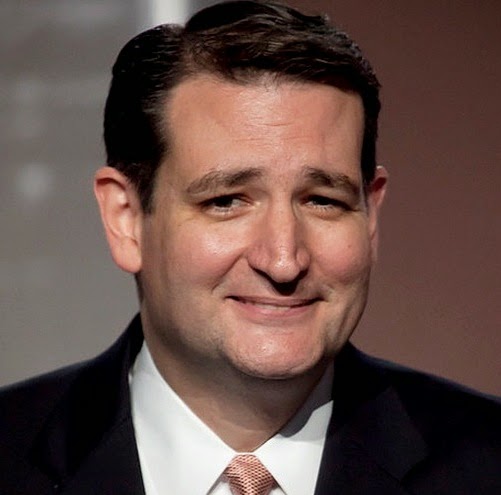