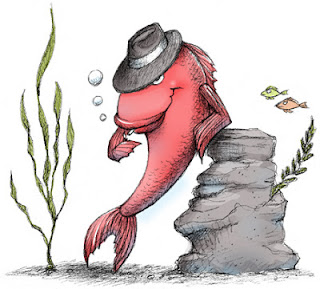 versus COLLECTIVISM and ISLAM

Lest somehow you could manage
In every bed to be
There could be no advantage
To banning sodomy.

The state exists –– or should exist –– to protect us from criminals and from any and all forms of attack against our sovereignty or territorial integrity. We should be able to discriminate fiercely and decisively against enemies that arise within our own ranks. In a sane society the stinking red herring of homosexual marriage –– or any form of private behavior between consenting adults –– could never qualify as that powerful an enemy.

For good or for ill the state should have no power to legislate for or against matters of taste, style, or behavior, unless the overt expression of those things impinge on the rights of others to enjoy their lives as they see fit.


I would agree completely again, if it were not for the issue of “religion.” I, personally, refuse to define or accept anyone else’s definition of ISLAM as a “religion.” ISLAM is NOT a RELIGION. It is a SUBVERSION, an INCURSION an INVASION, a CORRUPTION and a PERVERSION of every principle on which this country was founded, and as such it –– and all the other “enemies within” should be vigorously discriminated against. I said VIGOROUSLY not VIOLENTLY.

The idea that homosexuality per se –– a natural human phenomenon that has appeared in every culture at all levels and among members of every “faith,” since time immemorial –– should be classified as injurious to society is arrant nonsense.

The political objectives behind the Gay Liberation Movement, however, are a other thing altogether.  Satan makes use of anything and everything within reach to work his deceitful wiles.

Satan, however, is not in sex, but in all the vile, psychologically maiming superstitions that grew up around sex.
Posted by FreeThinke at 9:23 AM