What's the Trouble with Modernism? 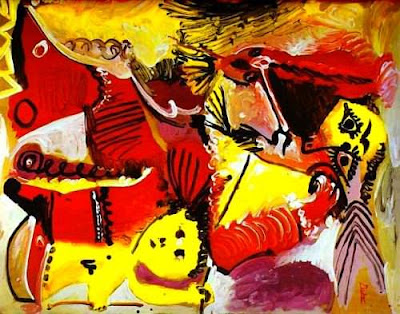 It spends most of its time angrily ATTACKING, or sullenly DISAPPROVING, or childishly REBELLING. It rarely-if-ever evokes Empathy, inspires a deeper appreciation of Beauty, Affection or Mirth, neither does it attempt to appreciate Tenderness or inspire Courage, Loyalty and Devotion to anything higher than Self. 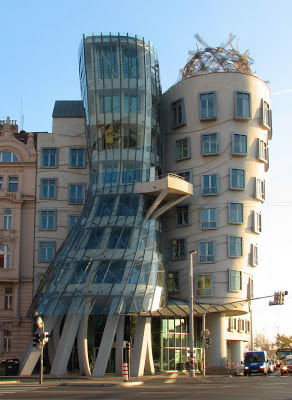 Taken altogether most of the "Art" and "Philosophy" of the past century might be interpreted as a gigantic TEMPER TANTRUM –– ACCUSATION –– a nose-thumbing REJECTION and HATRED of REALITY. In other words it's largely been a cynical celebration of NIHILISM. It seems nothing more nor less than an all-out embrace of utter IRRATIONALITY. 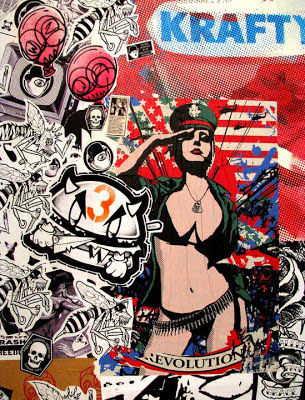 I dislike letting myself be defined by others, because in truth I don’t fit neatly into any pre-constructed pigeonhole –– and don’t want to. I much prefer to design and build my own life. However, I suppose I must qualify most closely as a true PALEO-Conservative –– a term I don't even believe in, because it assumes there is another, more "modern" form of Conservatism –– NEO-Conservatism –– which is a TRAVESTY of the real thing. 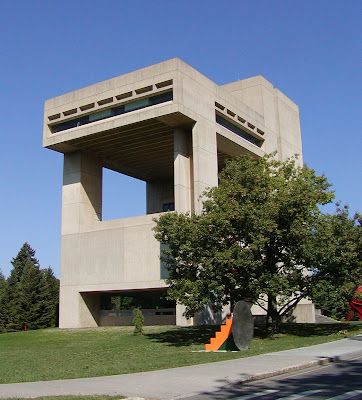 Anything that strives to be different merely for the sake of being different is only a childishly perverse IMITATION of what is real and good. Doing the exact opposite of any established, value, virtue or accepted norm is nothing more than a form of imitation.  It takes a great deal more than that to produce something genuinely original.

Any fool can give Beauty a black eye, a broken nose or a fat lip. That in no way means he, she or it has established NEW STANDARDS of BEAUTY.
Posted by FreeThinke at 7:25 AM