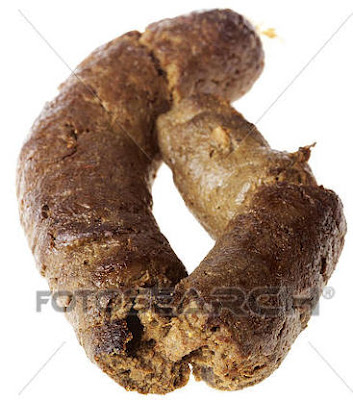 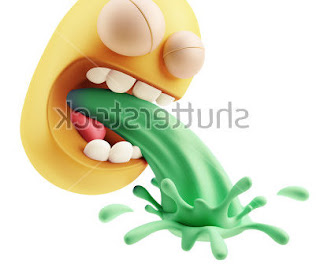 I’m tired. Done in by network and cable news alike. Fried from frequenting online publications and opinion sites. Pooped in perusing breathless alerts on my devices. I´ve had it. And I´m not alone. A Pew Research study recently found that nearly 7 in 10 Americans suffer from "news fatigue" — a phenomenon even more pervasive among Republicans. The survey focused on the volume as much as the quality of the offerings. But why wouldn´t the public be emotionally expended from the anger and accusations, bullying and backbiting, "fake news" and "fact checks," insults and innuendo, posturing and protests, threats and trolling, and virtue-signaling and violent rhetoric …