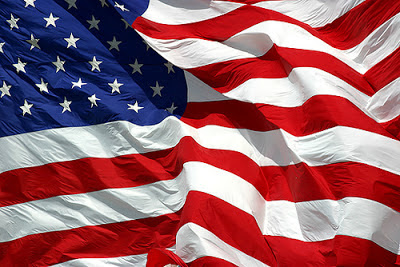 We still called this occasion "Decoration Day" when I was in elementary school. It originated after the Civil War to honor those dead.

May God grant our people –– and ALL people –– access to Truth, and give them the wisdom to seek Truth, then act in accordance with Truth when at last it becomes known.