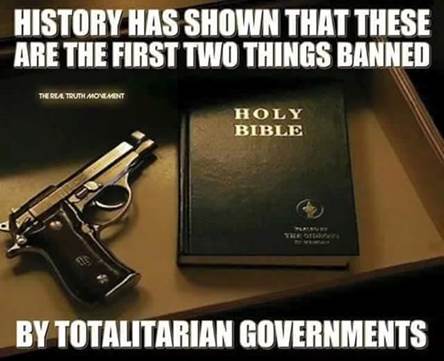 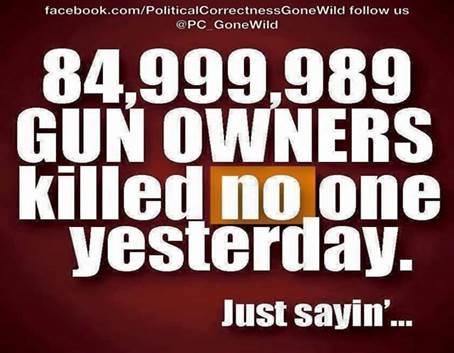 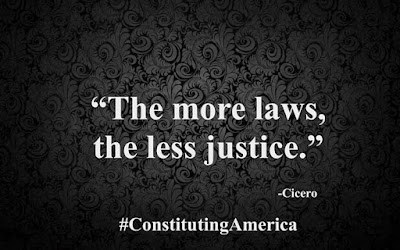 When Americans think about deaths from guns, we tend to focus on homicides. But the problem of gun suicide is inescapable: More than 60 percent of people in this country who die from guns die by suicide.

Suicide gets a lot less attention than murders for a few reasons. One big one is that news organizations generally don’t cover suicides the way they do murders. There’s evidence that news attention involving suicide can lead to more suicides ...

Should we restrict access to automobiles, and subject drivers to routine, periodic
psychiatric examinations?

Should we ban, or severely limit
news coverage of suicides?

COME ONE, COME ALL,
and be sure to bring your
favorite statistics. 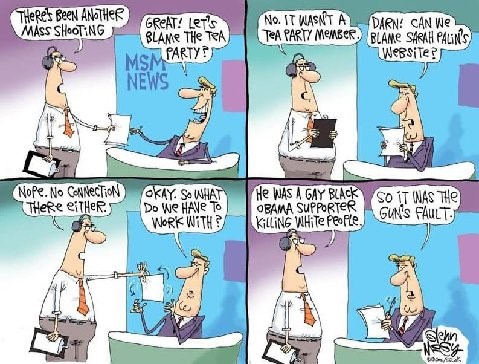