Noble and Sentimental Waltzes (1911)
by
Maurice Ravel
performed by pianist 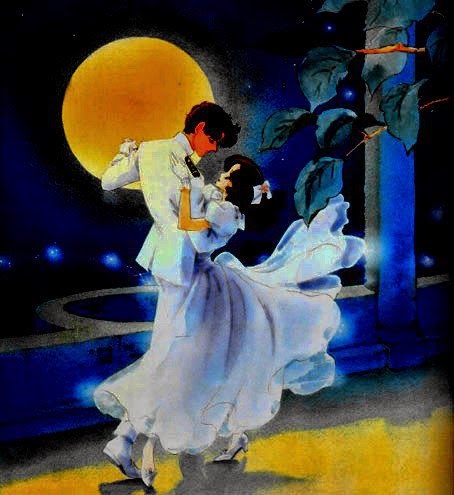 Ravel was intrigued by the waltz. By 1906 he had started composing what later would become La valse, in which he tried to epitomize everything this popular genre encompassed. In 1911, prior to the 1919 publication of La valse, he published the piano version of his suite of eight Valses nobles et sentimentales.

The work was first performed on May 8, 1911 by Louis Aubert, to whom the work is dedicated, at a performance of new works where the composers were not identified. It was sponsored by the Société Musicale Indépendante, to promote the works of more adventurous composers, without "burdening" critics with the attached labels of authorship. This was in theory supposed to encourage the critics to evaluate what they actually heard rather than simply judging the piece by the name of the composer.

The anonymous work generated a disturbing chorus of boos and catcalls. Many were unnerved by the acerbic harmonic palette that he employed. Some even thought the piece was a parody. When the votes were tallied, the nominated composers included Erik Satie, Charles Koechlin, Vincent d'Indy and even Zoltán Kodály, but "a minute majority," Ravel recalled, "ascribed the paternity of the Valses to me.”