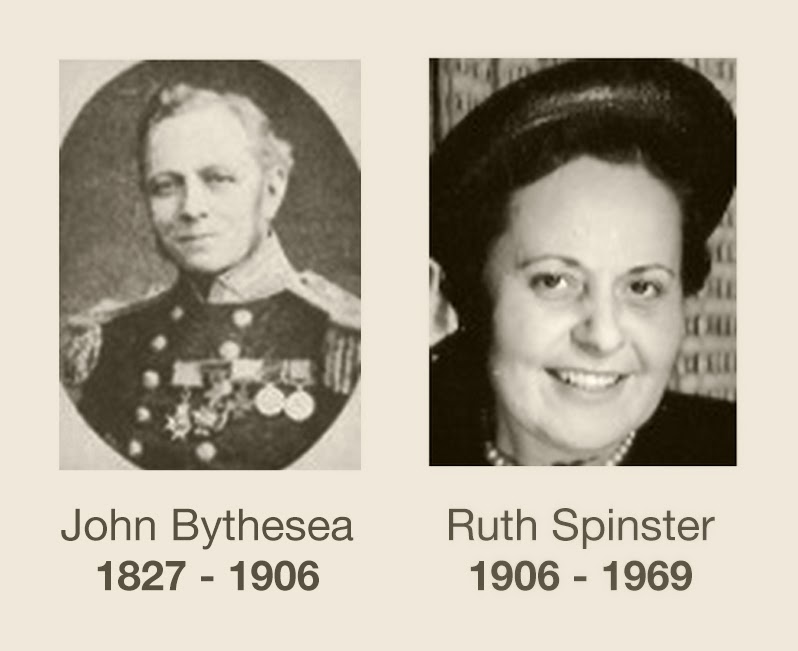 Nine Last Names of Distinction
on the Brink of Extinction

Is your last name Miracle, Tumbler or Villan? If so, you’re a member of a dying breed. Just be happy you’re not a Bread or a Spinster, or you’d be presumed already extinct.

Unusual names have lingered for centuries, but did you know that they can become extinct? Any last name with under 200 “bearers” is endangered, and we’ve found some which have indeed died out.

Do you have a rare last name on the verge of extinction, or is your last name extremely common? Build a family tree on MyHeritage.com and discover relatives with your last name you never knew existed.

Last names with less than 20 bearers:

Endangered last names with under 200 bearers:

So, why are so many names becoming extinct? Names linked to uncommon professions or geographic places are dying out slowly unlike the more popular Smith and Baker. Also, many last names were wiped out during war when young men died in battle taking with them the distinctive last names of their villages and hamlets of origin after which they'd been called.

Many of these were British names which, just like people, have migrated across the shores to America or Australasia, which means the names have moved to a new home. Other last names, like those from Eastern Europe, have become anglicized and are beginning to take over the traditional British names.

Do you have an endangered last name? What would you do to save it from becoming extinct?

See more at: http://articles.myheritage.com/9-last-names-brink-extinction/?lang=EN&utm_source=ppc_Taboola&utm_medium=ppc&tr_brand=1&utm_campaign=US_EN_WEB_ACQ_C&tr_ad_group=A4&tr_device=c&tr_position=All&tr_copy=A4_T1&tr_creative=A4_I1_Family#sthash.jN0c2J4r.dpuf
Posted by FreeThinke at 1:00 AM